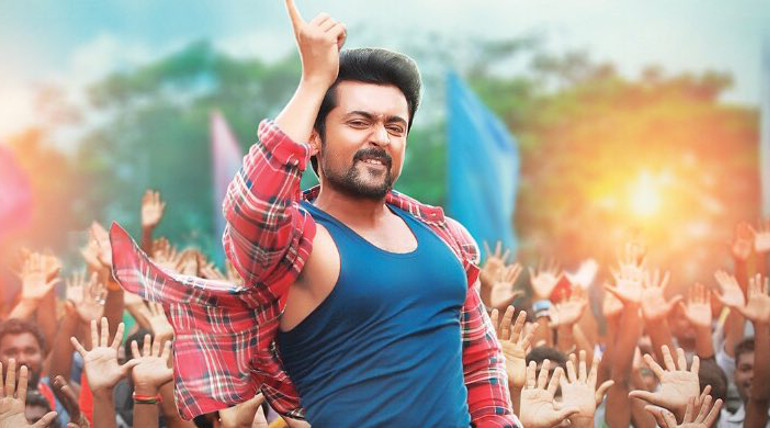 Produced by Studio Green the movie has the large star casts including veteran comedian Senthil, Karthik, Ramya Krishnan, Nandha, Kalaiarasan, RJ Balaji and others. Keerthy Suresh is pairing with Suriya in this. Anirudh tuned singles "Naana Thaana" and "Sodakku" is a massive hit. the first single was crooned by Anirudh himself while the second was sung by Antony Dasan.

Naanum Rowdy Dhaan director is taking his own time to finish the project which had been wrapped up last month. The movie is slated for the Pongal festive release.