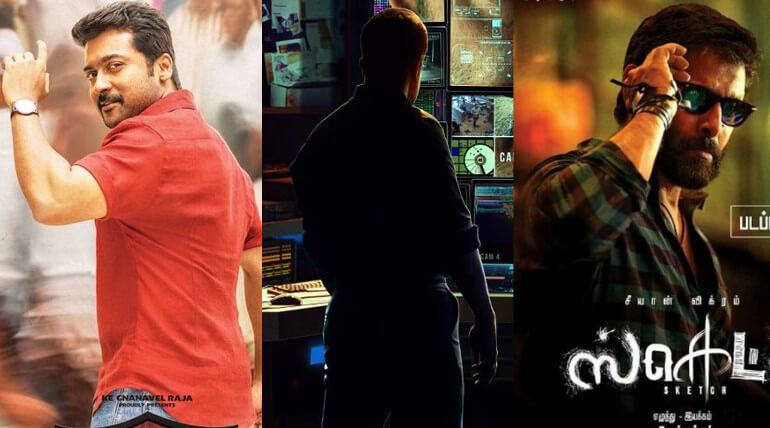 Vishal starring action thriller Irumbu Thirai first look was released and it is now trending on the net. The first look reveals the release date of the film. The film is slated for Pongal 2018. Meantime Suriya's Thaana Serndha Koottam directed by Vignesh Shivan is releasing for Pongal festival. The movies are going to have high clash with each other. But festival release would be favour to all the releasing movies. Vikram's Sketch is also gearing up in full swing to get the pongal release.