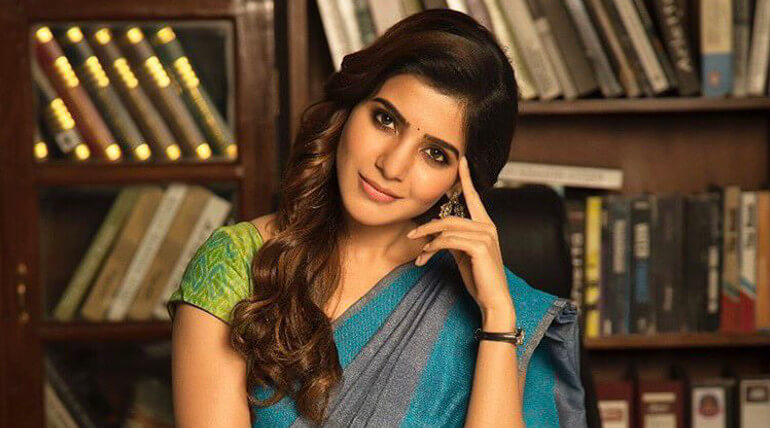 Samantha look in PS Mithran directing Irumbu Thirai was out and gone viral on the net. She is seen in homely look wearing saree. The first look of the film is releasing tomorrow. Vishal and his guru Arjun Sarja shared the video clip yesterday talking about IT (not Income Tax but Irumbu Thirai) at the backdrop money are set to fire. Arjun talks IT means not only Income Tax it is Irumbu Thirai too. He calls Vishal who was hiding at his back.

Their IT raid spoof video worked out well. This jolly video shows the team had enjoyed the shoot and promoting their film simultaneously. Few days before Arjun and Vishal funny stills on the set had waved the internet.

Yuvan Shankar Raja music for this project has high expectations. Vishal had produced and making a lead in this film that also features Delhi Ganesh, Robo Shankar and Vincent Ashokan in supporting roles.

Samantha Akkineni had paired first time with Vishal in this film. Samantha after her wedding is quite busy in her projects including her Telugu 'Rangasthalam 1989' film with Ram Charan. She is also working for Sivakarthikeyan - Ponram untitled project. She was also signed for Savitri biopic along wide Dulquer Salmaan and Keerthy Suresh. 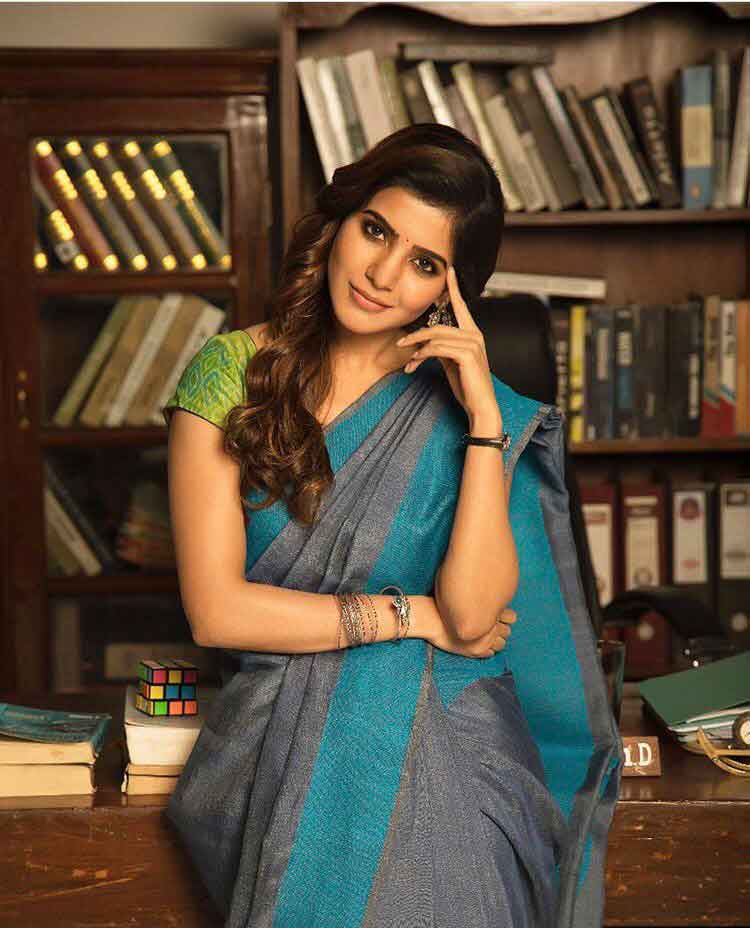 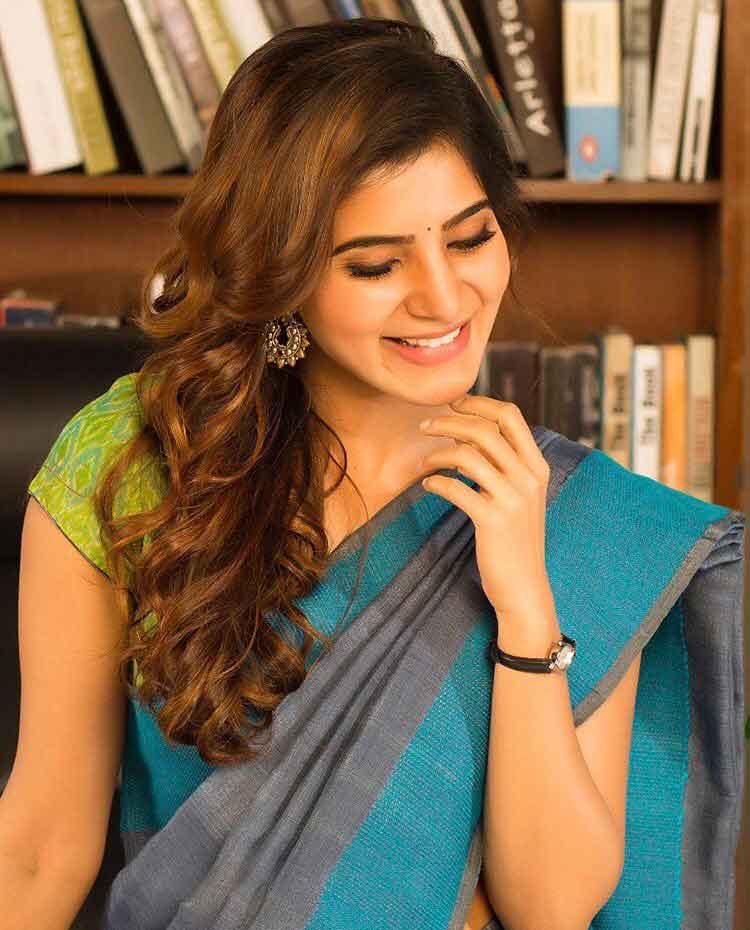 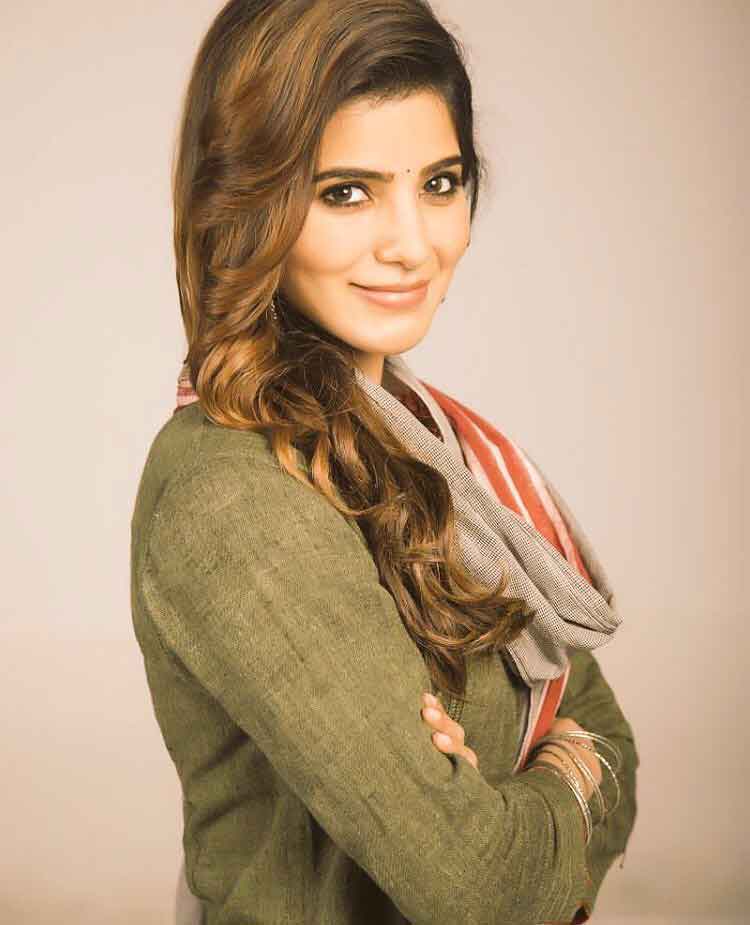