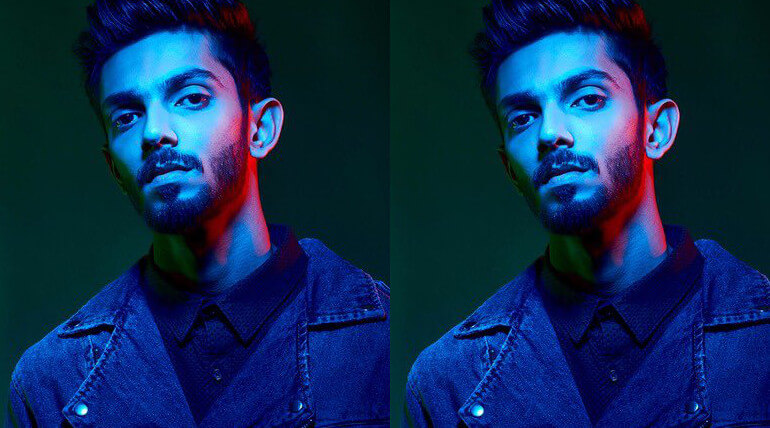 Anirudh will be chatting with fans today at 6 pm on his twitter handle. He will be sharing his six years of musical journey from block buster Koleveri to his new single Bewajah with his followers.

His first song 'Koleveri' was released in 2011 for the movie '3' directed by Aishwarya Dhanush that featured Dhanush in lead role. It was crooned by Dhanush and has been worldwide hit.

He had worked for 16 feature films until Vivegam. He is working for upcoming movies like Suriya's Thaana Serndha Koottam, Sivakarthikeyan's Velaikkaran, Shyam Kumar directing 'Aakko' and 2 more Telugu films PSPK25 and NTR28.

Apart from this he had done several independent albums and singles. Bewajah is his independent single. Most of his songs had been chart buster hits and won several Awards. His voice is most wanted one for several music directors in Kollywood. Recently he was roped for Tollywood films and working on it. He had crooned songs in his own music and for other musicians. He had sung more than 50 songs for movies.

#KolaveriToBewajah
This day in 2011, our first song was releasedðŸ˜€ To mark the occasion, will be chatting with you all live on Twitter at 6pm pic.twitter.com/gwFiKKFVfT