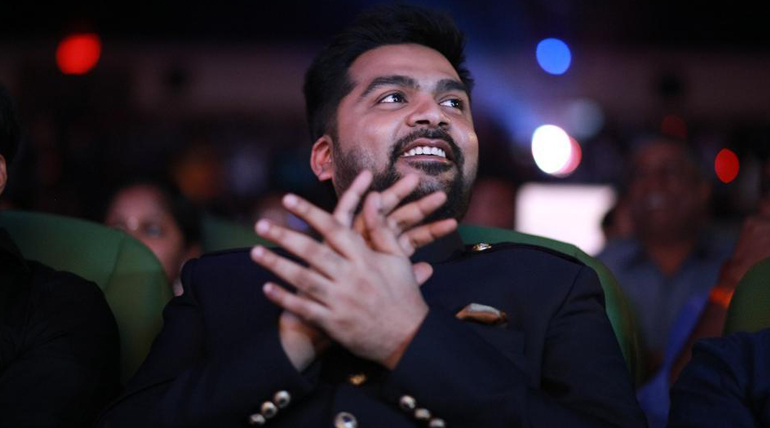 Simbu opened his heart at the music launch event of Sakka Podu Podu Raja that marks his debut movie as music director. He invited Dhanush to the event and welcomed him on stage. He remembered his early days of his friendship with Dhanush.

While addressing the event Simbu thanked everyone behind his success and the persons inspired him. At last he thanked his Dhanush who is said to be his enemy.

He shared that he watched FDFS of Kadhal Kondein with Dhanush. "From those days they were sharing love and friendship with each other. Several others did some unwanted things between them but we share the same friendship even now.

Many have complaint on me about my shooting schedule. They won't complaint without any reasons. There are faults in my side too. I completely agree with it."

He also confirmed that he is in Manirathnam's film and trying to mold his physique. He had to put down the weight for this project that to take on from the end of this month.