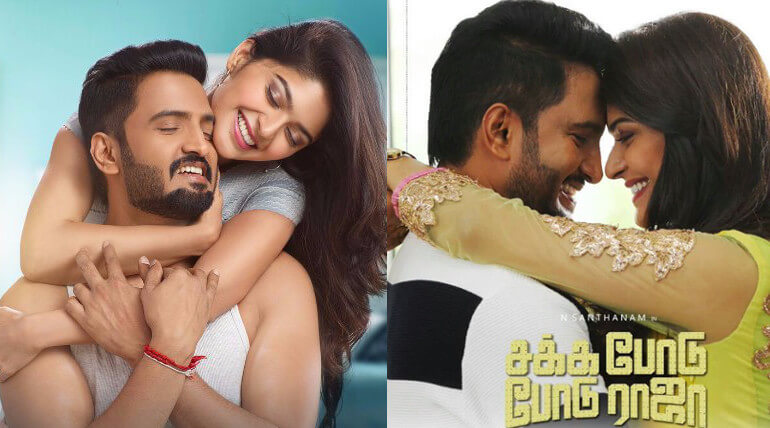 Simbu scored music for Sakka Podu Podu Raja is set for launch on Dec 6th. The team had released the teaser of the first single 'Unakkaga Unakkaga’ two days before. It gained huge support from audience. Following that, the second single 'Siru Siru' teaser had been unveiled by them today at 6 pm. The film is scheduled for Dec 22nd release as the Christmas week end release.

Santhanam in his video message announced Dhanush will be launching Simbu's first feature film album on the grand event. It surprised both their fans. This is not the first time that both stars proving their friendship. On many occasions earlier they have spotted together and showed friendly gestures.