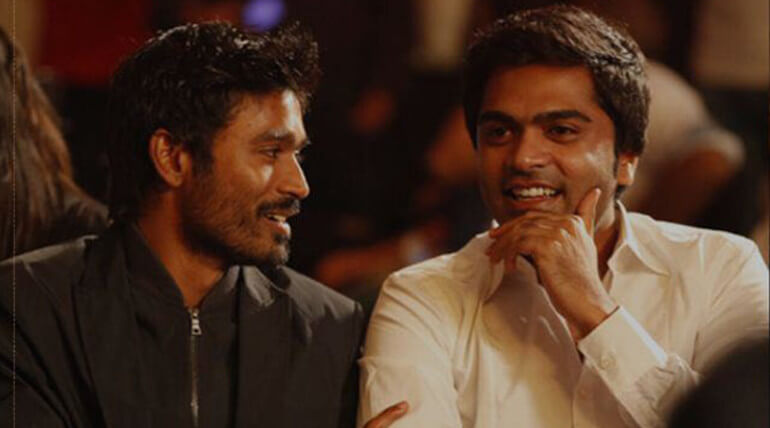 It is Simbu's maiden film as music director and the music album will be released by Dhanush. The grand audio launch event will be started shortly. Produced by VTV Ganesh and directed by Sethuraman the movie features Vaibhavi Shandilya as heroine and Vivek, Narayan Lucky, Sampath Raj, Aryan, VTV Ganesh, Papri Ghosh, Robo Shankar, Sanjana Singh, Srinivasan and Sharath Lohitashwa in supporting roles.

In this event, Simbu is expected to speak his mind about the controversies around him. The complaint was filed by AAA producer about Simbu's activities during the shoot and alleged he was the key reason for the huge loss.