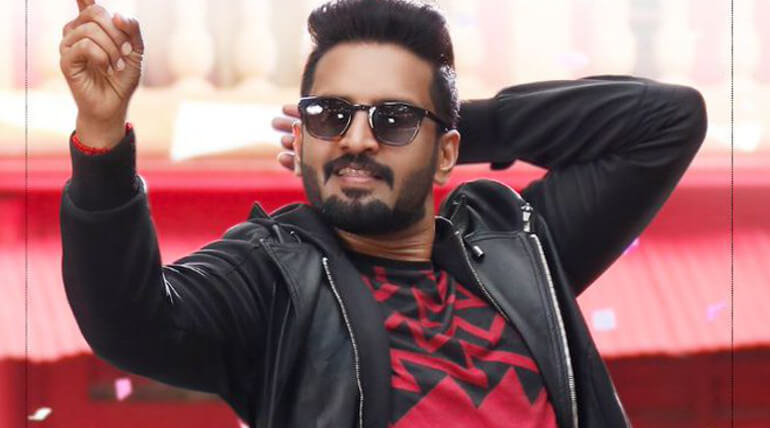 GV Prakash Kumar is releasing 'Sakka Podu Podu Raja' new single 'Va Muniamma' song teaser today shortly. Already the team had released 3 single 'Siru Siru', 'Unakaaga' and 'Kadhal Devathai' teasers. The whole album will be out on December 6. It is the first movie for Simbu as music director and the album will be unveiled by his co-star Dhanush at the event. T Rajendar and Usha Rajendar have crooned this song that has Madhan Karky's lyrics.

Santhanam was very excited about STR and Dhanush coming together for his movie. Directed by Sethuraman and produced by VTV Ganesh, the movie has Vivek, VTV Ganesh, Robo Shankar and Mayilsamy in key roles while Vaibhavi Shandilya plays the female lead.