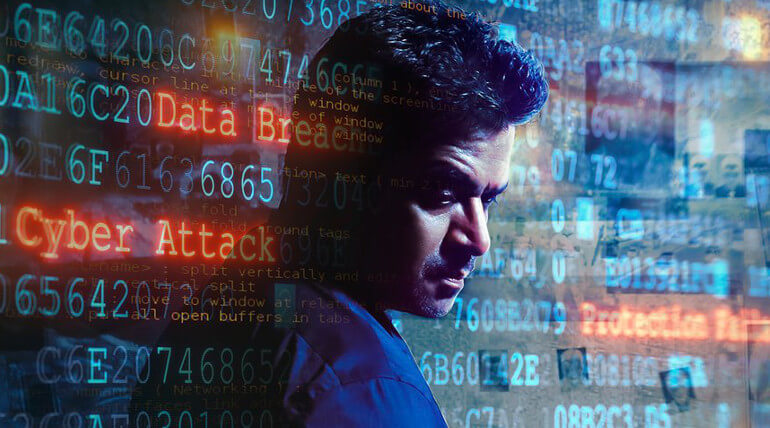 The action king Arjun's villain character name was revealed by Vishal for his upcoming action thriller Irumbu Thirai. It is reported Arjun to play tough antagonist role opposite Vishal. It is the first time Vishal and his mentor Arjun are sharing screen space. Vishal had been worked as assistant director for Arjun before his debut Chellamae as actor in 2004.

Directed by debutante PS Mithran and produced by Vishal under Vishal Film Factory the movie is dubbed in Telugu as Abimanyudu. Vishal as Kathiravan, Samantha porteay the roles od doctor Rathi Devi and Arjun as White Devil. Arjun's character introduction poster was revealed by the team and teaser of the film is coming today evening.

The first look and promo clips went viral on the net. The upcoming teaser is expected to create storm on the social media pages. The movie is slated as 26th Jan 2018 release worldwide. Robo Shankar and Delhi Ganesh are doing supporting roles. Costume designers NJ Sathya and Neeraja Kona have worked for the lead casts of this film. 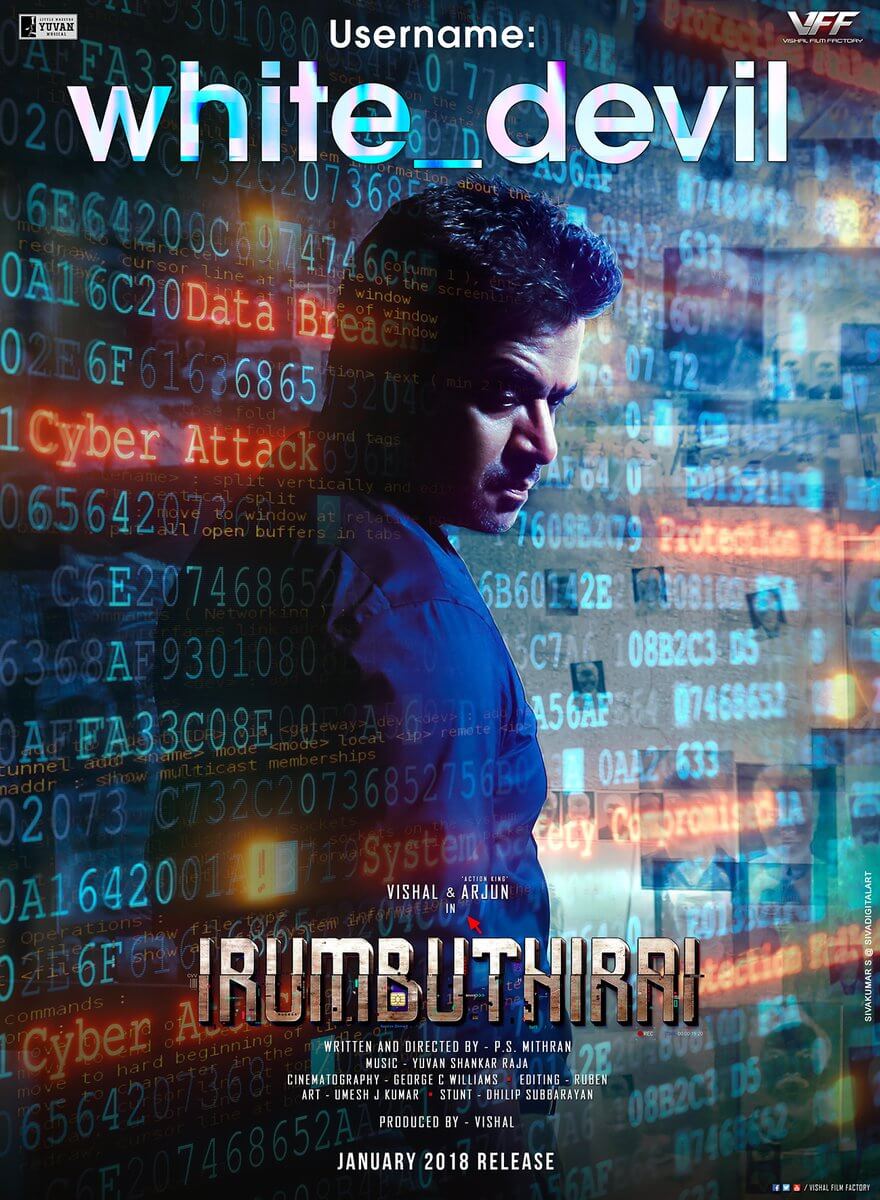