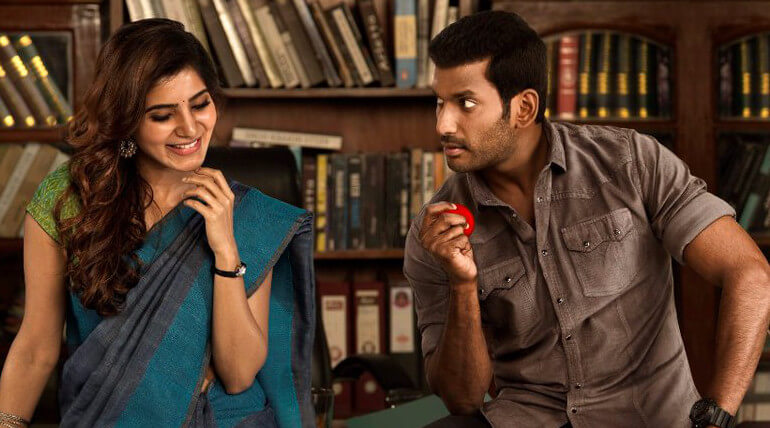 Meanwhile Kamal Haasan's highly anticipated Vishwaroopan 2 is expected on the Republic Day next year. We have to wait and watch the final confirmations from the makers. Vishal had bankrolled this project under his home banner Vishal Film Factory where Arjun will be seen as tough antagonist to the protagonist. 'Mersal' editor Ruben is working on cuts and while George William had canned visuals. The movie is set to release in Telugu titled 'Abhimanyudu'. 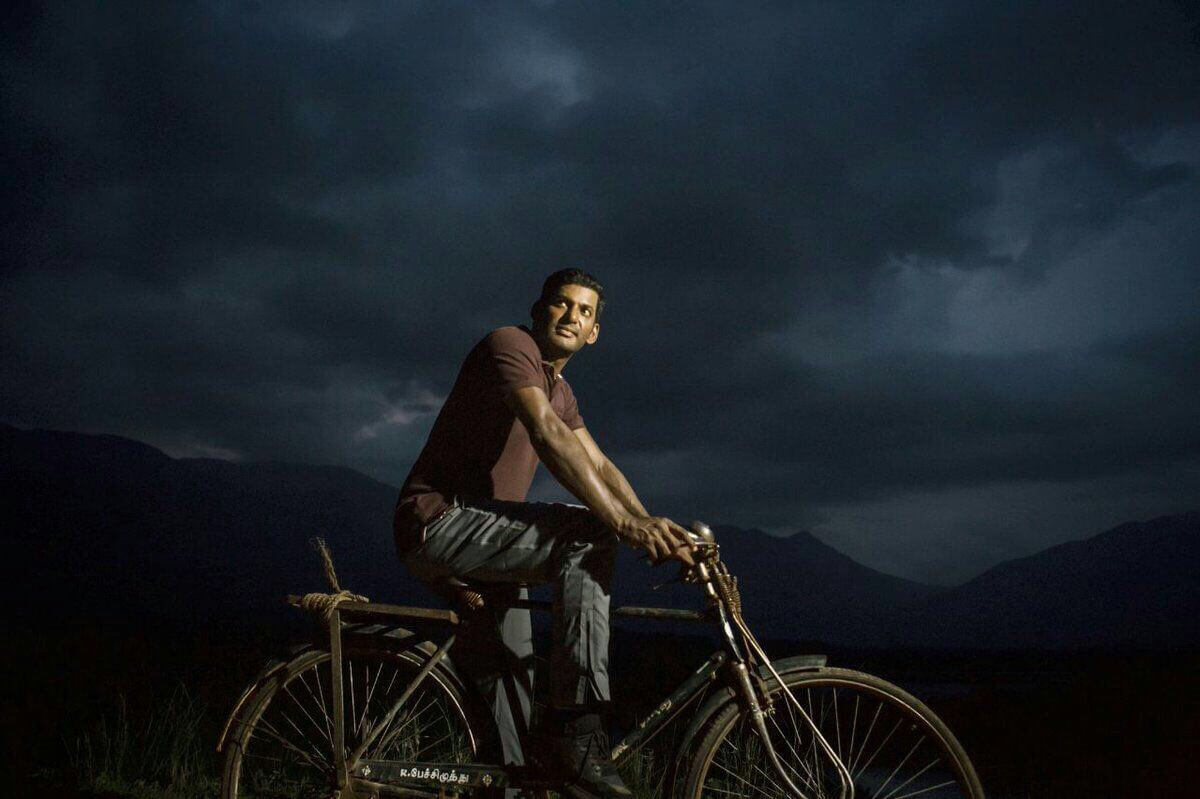 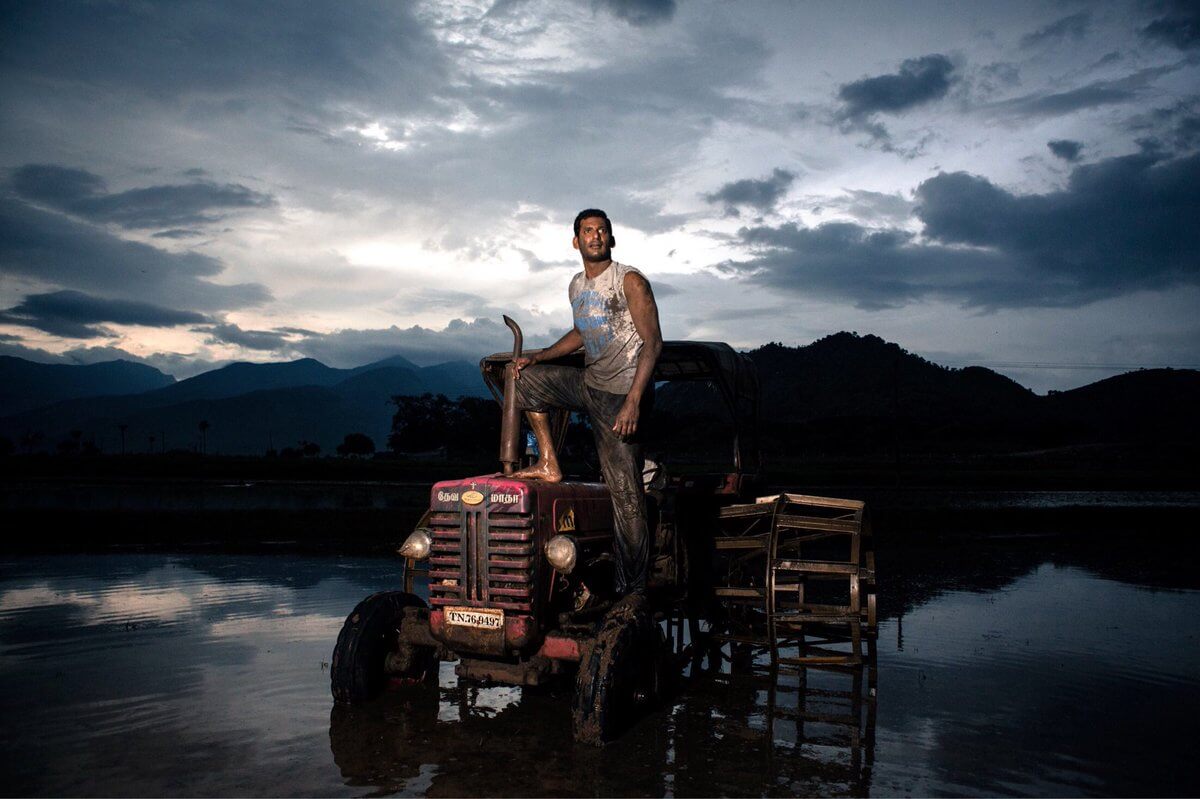 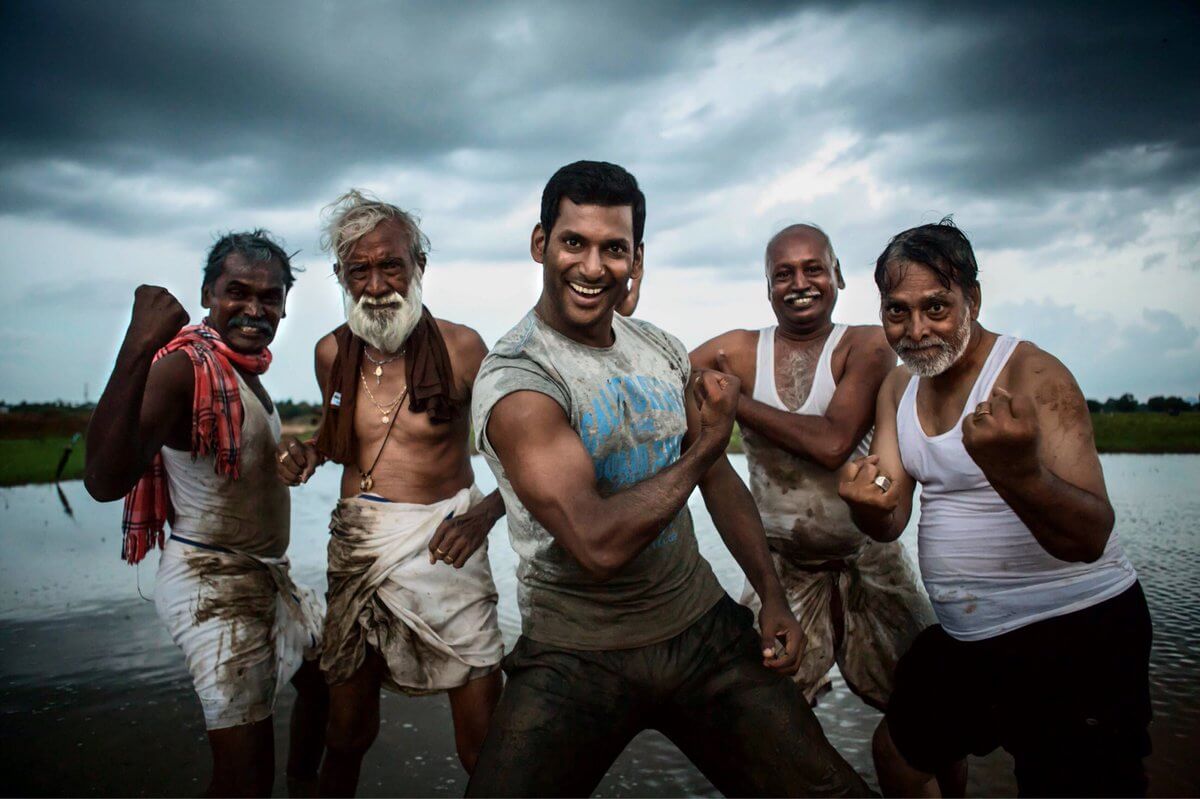 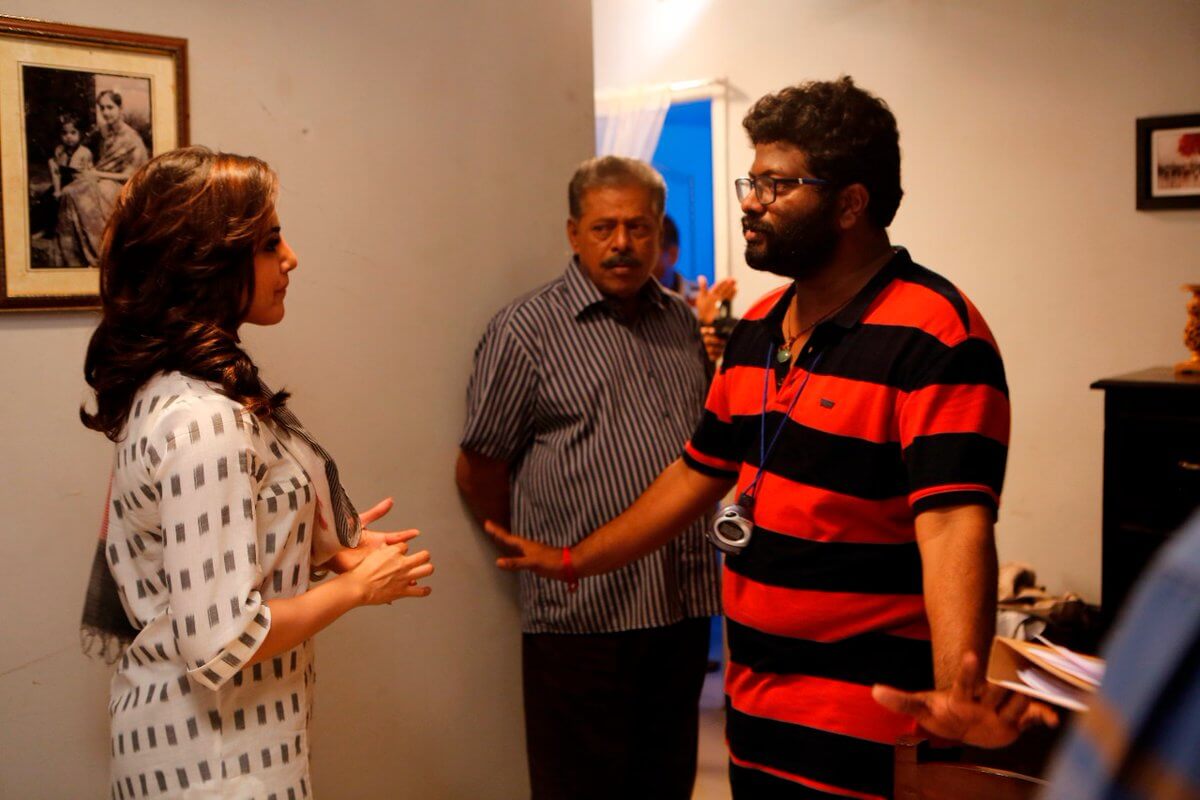 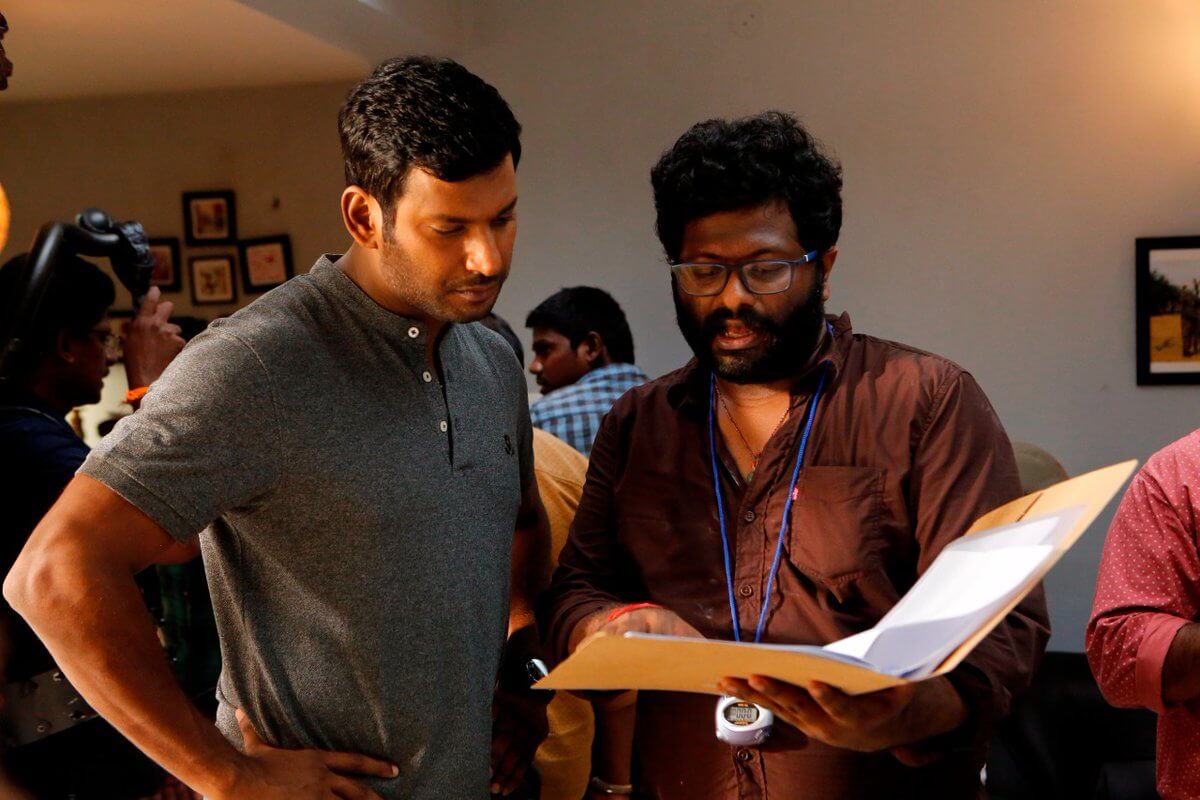 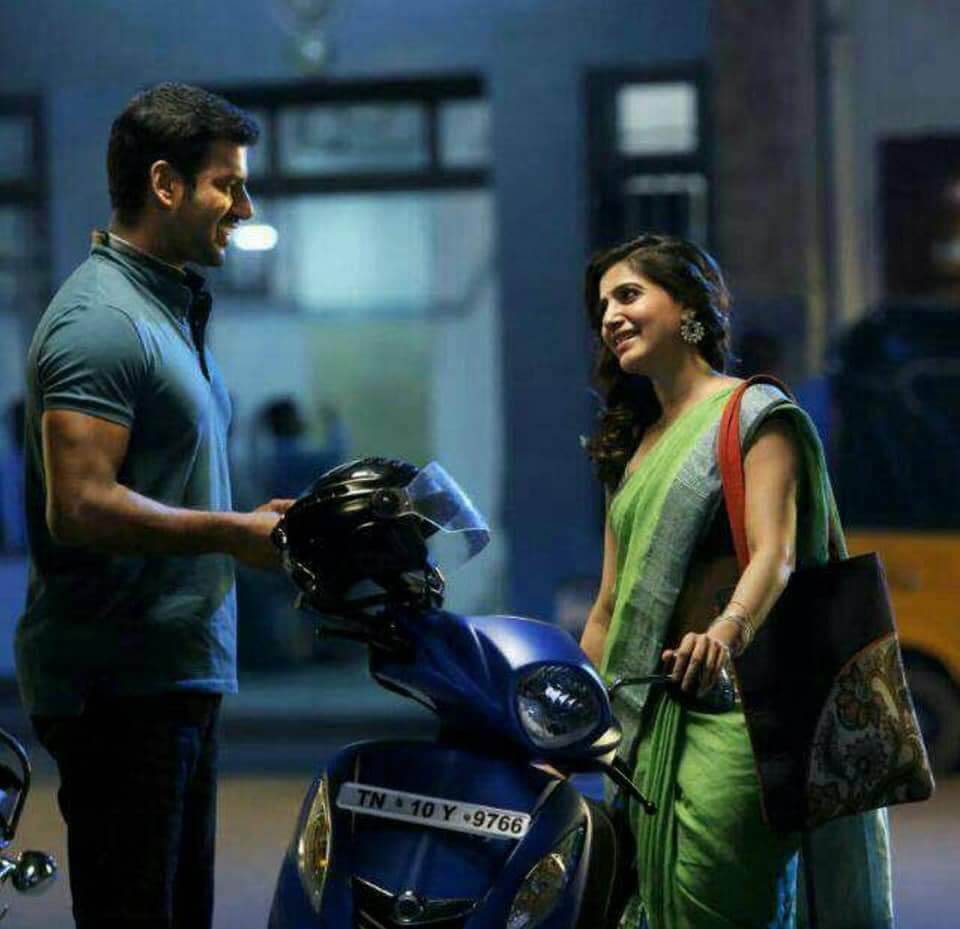 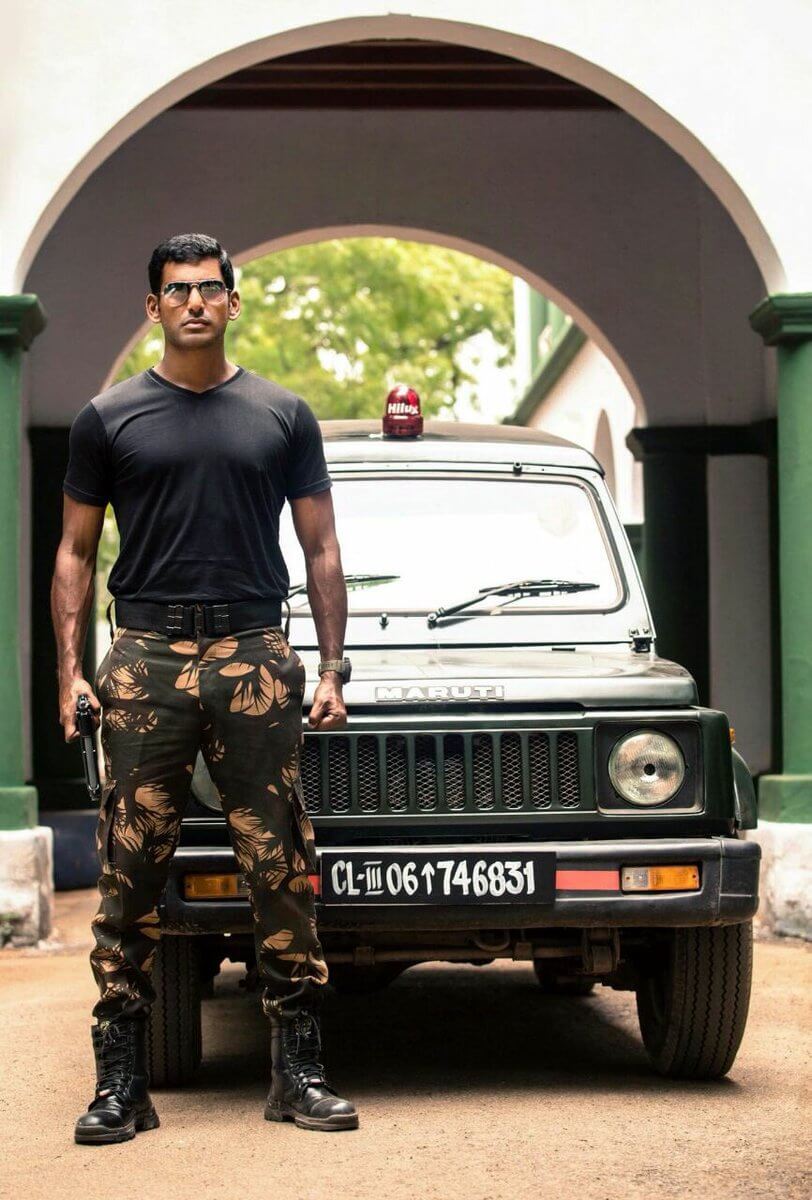 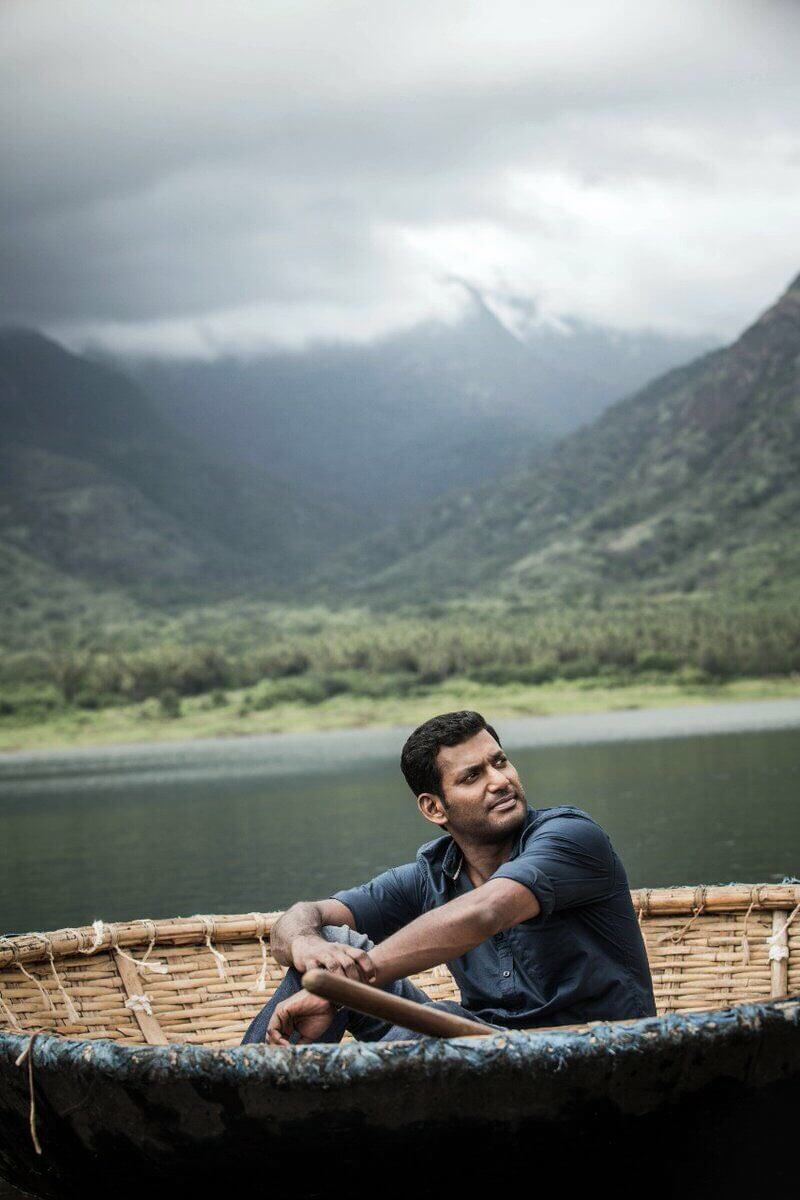