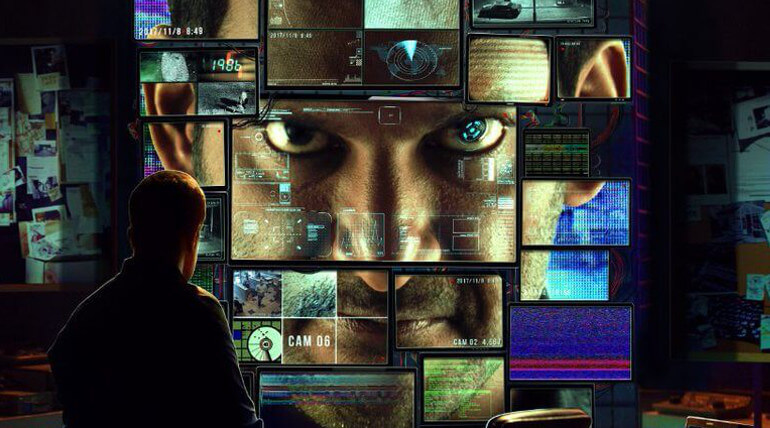 After the grand success of Villain and Thupparivalan, Vishal's market in Kerala had grown. His next film Irumbu Thirai had been sold to Shibu of Thameens Films at the whopping amount. Thameens had recently released movies like Kaatru Veliyidai and Remo in Tamil and produced Vikram's Iru Mugan and bankrolling Vikram's Saamy 2.

Irumbu Thirai is touted to be a new genre action thriller that is bankrolled by Vishal under his home banner Vishal Film Factory. The movie is scheduled as the grand Pongal release 2018.

The movie has action king Arjun as antagonist, Samantha Akkineni essays the role of doctor, Delhi Ganesh and Robo Shankar play supporting roles. Music composed by Yuvan, camera was handled by George C Williams and edited by Ruben. The first looks and promo that was recently released received overwhelming support.