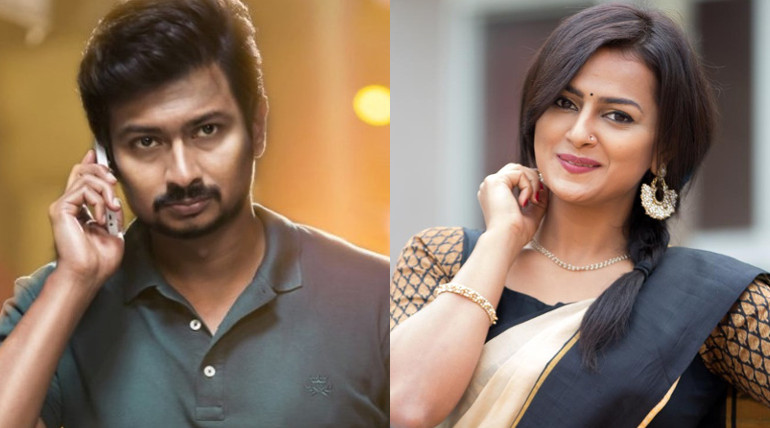 Udhayanidhi - Priya Dharshan project 'Nimir' is in final stage of post production works. The team had released Nenjil Maamazhai single tuned by Ajaneesh Loknath. 'Manithan' actor is also signed up with 'Dharma Durai' director Seenu Ramasamy that was titled 'Kanne Kalaimaaney'. This movie is touted to be based on agriculture and its shooting is set to commence on floor from Jan 19th.

Following this, actor is said to teaming up with 'Irumbu Thirai' director PS Mithran and 'Vikram Vedha' fame Shraddha Srinath is in talk to pair opposite with him. The director is busy in upcoming Irumbu Thirai featuring Vishal and Arjun. He is about to start his next once after completing it.

As per reliable sources, Ippadai Vellum star is to don the cop role for the first time in his film career for this movie. The official announcement regarding this project is awaited earliest.

Nayanthara Plays Journalist Role In Her Next