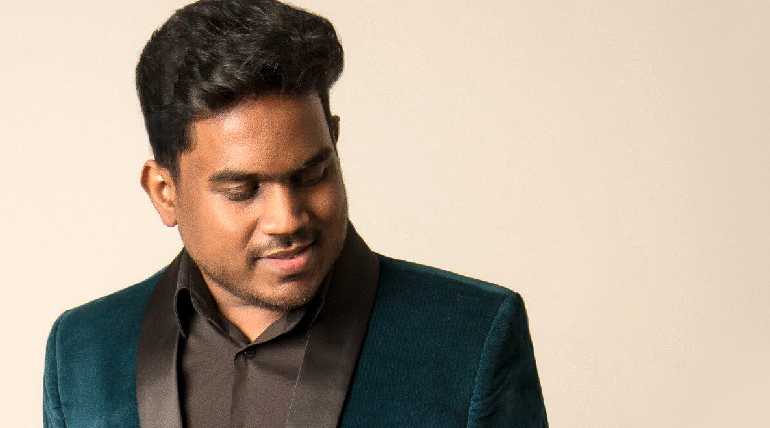 As speculated earlier, Yuvan Shankar Raja is scoring music for Selvaraghavan's next that features Suriya in lead. The magical combo is back again after their unreleased horror thriller Nenjam Marapathillai. Selva and Yuvan had worked together on several successful movies where all songs are super duper hits.

'Joker', 'Theeran' and 'Aruvi' producer Dream Warrior Pictures is bankrolling the project. The makers are aiming to release the movie as Diwali feast this year. The movie marks Suriya 36th project and has Sai Pallavi as female lead. Other casts and crew details are yet to be announced.

Suriya's Thaana Serndha Koottam directed by Vignesh Shivn is running successful in theatres across the state and also in neighbor states. The actor had planned up his upcoming projects with various directors in coming years.