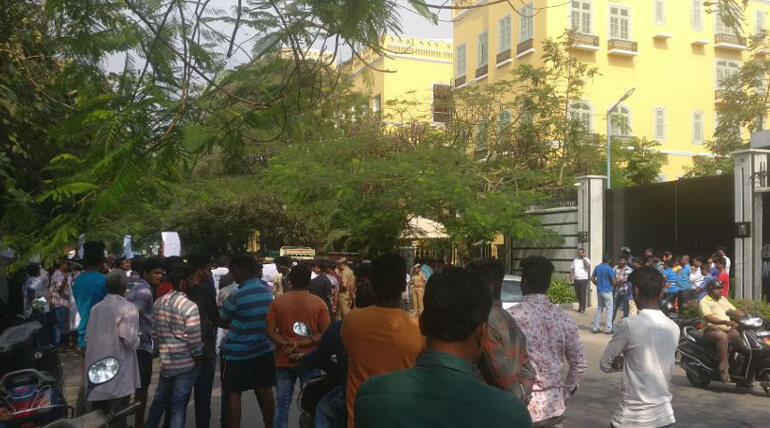 Suriya fans had surrounded Sun TV office and protesting against Sun TV anchors for the bad comments on the Suriya's physical appearance. Sun TV VJs Sangeetha and Nivedhitha commented about the height of Suriya in a show.

Fans are angry for the comments and started protesting against the channel. Meantime actor Suriya had requested his fans not to react for the negative reviews. He also insisted his fans to spend their valuable time and energy on the works that are useful for society. He indirectly stated his fans to focus on the useful works instead of using violence and abusing words on the female anchors.

Suriya Thaana Serndha Kootta was release on Pongal and running successfully on theatres everywhere. He is happy on receiving great reviews from audience and other section of people. Recently the team had conducted success meet and shared their views. Vignesh Shivn directed and Anirudh had score music while bankrolled by Studio Green.

The actor is now ready to begin his next with ace director Selvaraghavan's untitled project on next month. Sai Pallavi will play the female lead and to be produced by 'Joker', 'Theeran' and 'Aruvi' producer SR Prabhu of Dream Warrior Pictures. 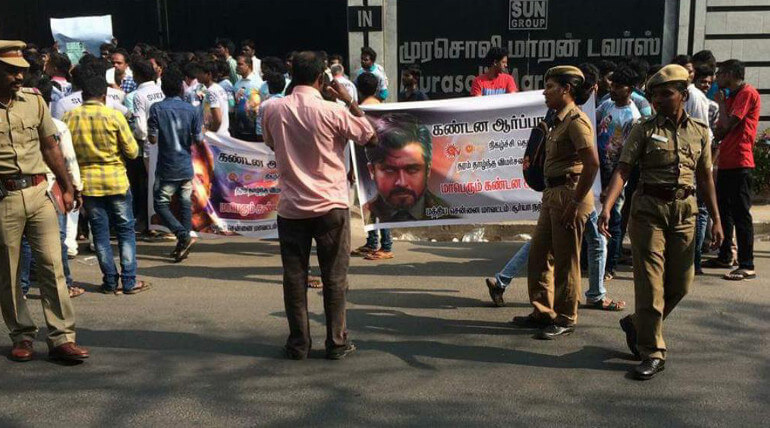 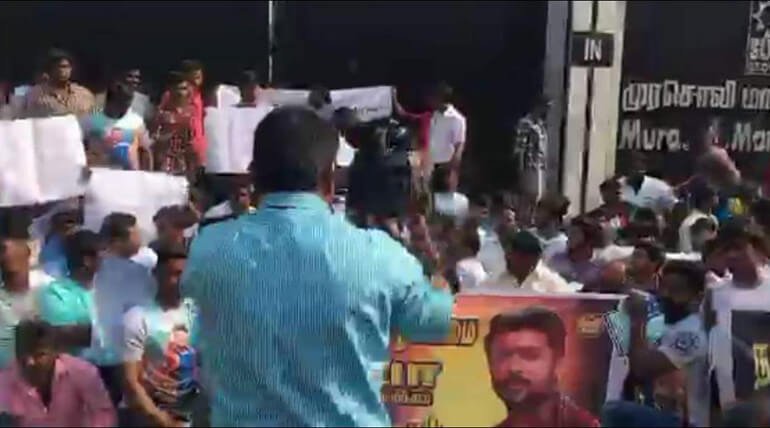