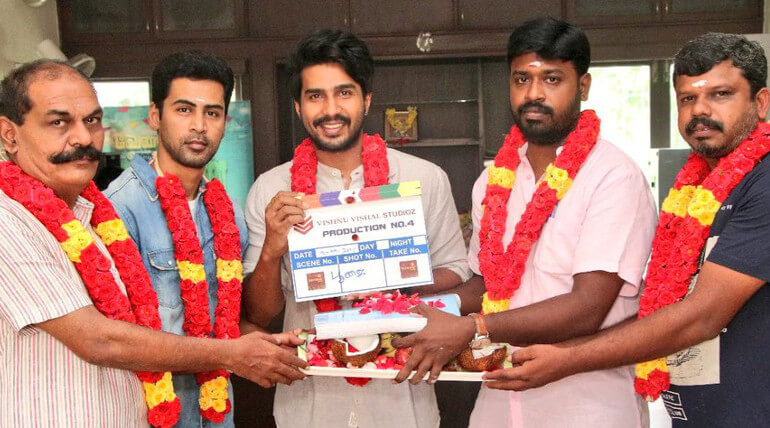 The title and other details will be announced soon. Singer Krish turns music director for this project. The team roped ace cinematographer Velraj and the movie is to commence on floor from April this year. The movie has been launched with simple pooja today.

'Maaveeran Kittu' performer's next outing will be Silukkuvarupatti Singam which is being canned by director Chella. It has Oviya and Regina Cassandra as female leads. Leon James had tuned music. Yogi Babu, Karunakaran, Anandraj, Soundararaja, Sai Ravi, Mansoor Ali Khan, Livingston are part of the film. 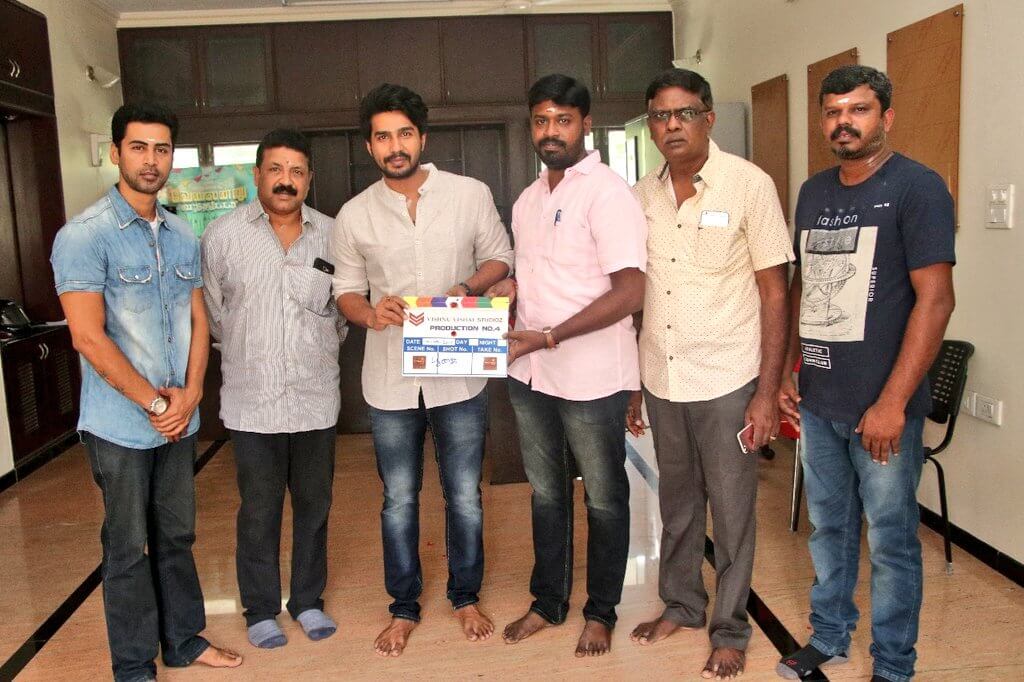 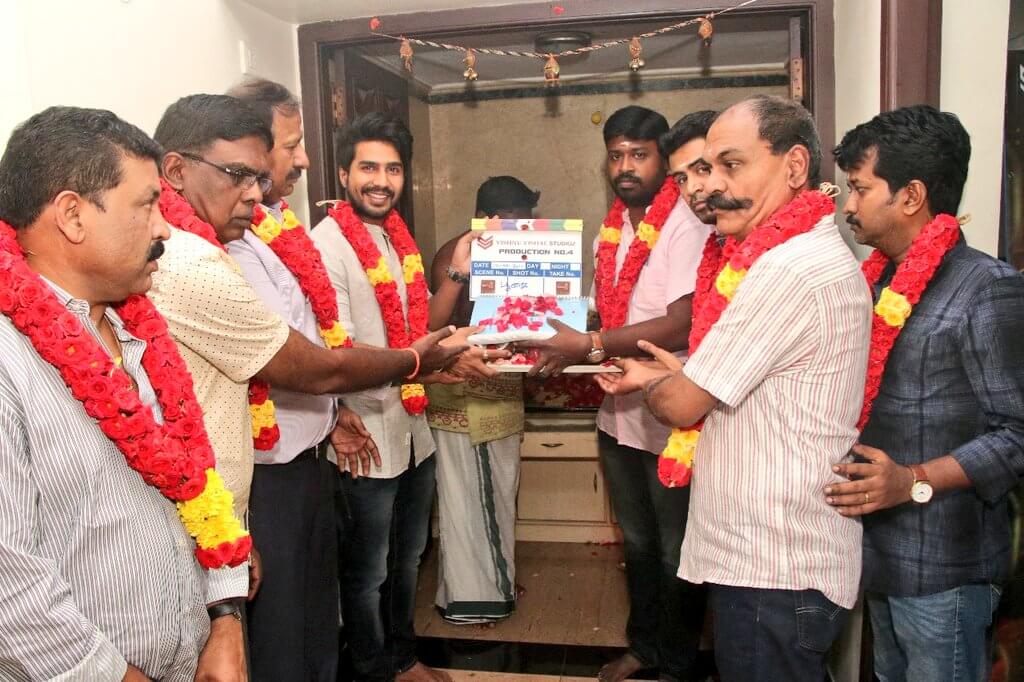