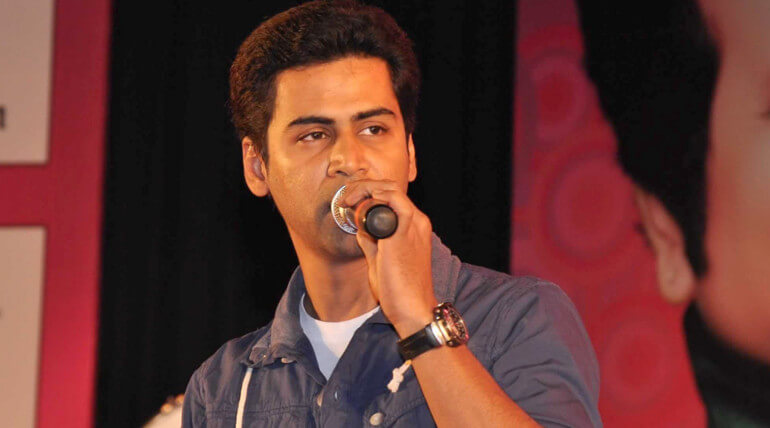 He had acted in few movies like 'Puriyadha Anandam Puthithaga Arambam' and 'Singam3' and did cameo in Ko and Mupparimanam.

Now the multi-talented actor turns as a composer for two projects that are set to happen this year. The details about his movies will be revealed soon by the singer.

Krish tweeted "Actor Turned Singer, Then Singer Turned Actor, Now Actor turning Music Director. Will be composing for couple of movies this year.. Will update soon on the Projects.. Will do my best to give u all some good music... Need all ur love, blessings, Prayers and support".

He had married popular actress Sangeetha in 2009. She was a notable actress after the much acclaimed Bala's Pithamagan. She had acted in all south Indian languages movies.