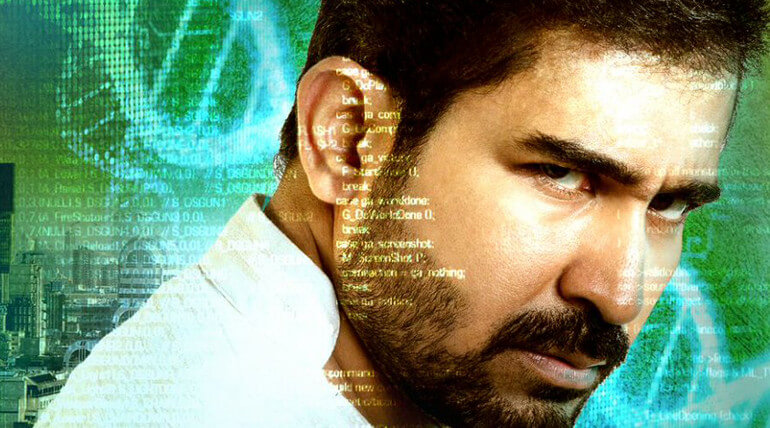 Vijay Antony's upcoming movie Kaali release date is confirmed by the team today. It is set for release during Tamil New Year on April 13th.

Produced by Vijay Anthony Corporation, the film's distribution rights were acquired by Picture Box Company. The film will be released in Tamil and Telugu simultaneously.

Kiruthiga Udhayanidhi had helmed the project that features Anjali, Sunaina, Amrita as lead heroines. The teaser and trailer of the film are expected sooner. The audio was released in both languages composed by Vijay Antony himself. The songs of the film got good responses from the audience.

Directot Krithiga said "She is happy about the film outcome and said Vijay Antony had never doubted her potential at any point of the filming. He had full confidence on me. I have never felt unsafe on the sets of a film as a woman."

RK Suresh who is playing pivotal role in it said "It was such a friendly team lead by a strong and humble person Krithiga, can't wait to see the fruits of hardworking seeds on the screen soon".

Vijay Antony in an interview said the story line is based on the mother sentiment like his Pitchaikaran but this is in different angle.