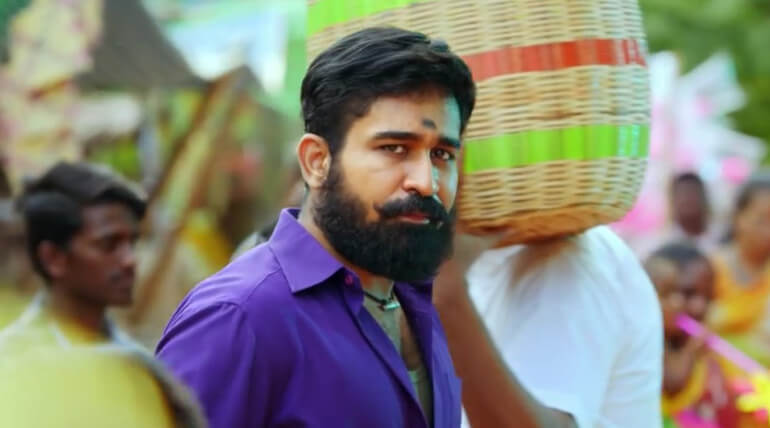 Vijay Antony had wrapped his upcoming Kaali movie shoot today. The film is being created as bi-lingual Kaali in Tamil and Kaasi in Telugu. Vijay Antony announced the movie as March 30th release worldwide. It is a quick wrap of the team which is being headed by Kiruthiga Udhayanidhi.

Actress Sunaina shared "A special thank you to all the AD’s of #KAALI TEAM :) you guys were a house on fire on the sets  Co-director Mohan , AD’s Pandiyaraja Saravanan Arumugam And my fav @poongodi21 and @Magizh_Jeyaram Thank you everyone â¤"

Produced by Fatima Vijay Antony, the film was announced on March last year. Vijay Antony started the shoot of this project after completing his commitments of his previous release Annadurai which was failed at the box-office.

The movie has four heroines Anjali, Sunaina, Amritha and Shilpa Manjunath. Richard M Nathan had worked on cinematography. He said this journey had tuned, moulded and taught him a lot.

Anirudh had released a first single melody 'Arumbey' from the movie tuned by Vijay Antony. It had reached the audience very well.