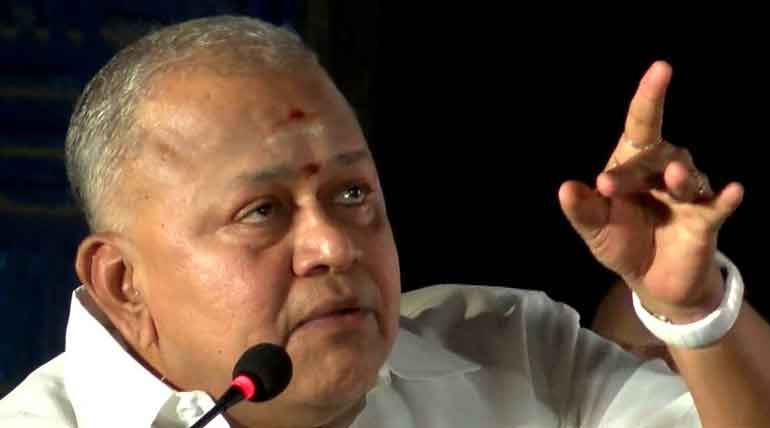 AR Murugadoss directs “Thalapathy 62” and its shooting is in progress. The music for the film has been composed by A R Rahman after “Mersal”. Interestingly, the maestro had joined Vijay for the fourth time. The film is being produced by Sun Pictures.

Vijay’s look portrays him as a rich businessman in the movie and it had become viral on social media receiving good compliments from Vijay fans.

Regarding the cast of the film, Keerthi Suresh acts as heroine and Varalkshmi Sarath Kumar have been given a crucial role. In these circumstances, Veteran actor Radha Ravi is also joining the cast as an antagonist playing a politician who disturbs the hero in the movie. Also, Tamil Nadu Politician Pala. Karuppiah who appeared in “Angadi Theru” has been roped into the project in a notable role, confirmed by the recent reports from Tamil Cinema Industry.  Meanwhile, Radha Ravi himself had confirmed his role in “Thalapathy 62” in a recent interview. He also shared a few words about Thalapathy Vijay. He had highly praised the actor to be humble and simple that he had not used caravan during break times but slept only on floors adding that he did not have any high esteem of being a top star in Kollywood.

Since Radha Ravi had revealed about his character in the film, there is much anticipation among Tamil audience that this would be a political-centric film. Similar to the controversial dialogues about GST in his previous hit movie, ”Mersal”, the Vijay fans expect Vijay to talk political dialogues in this movie also.

The mass entertainer film is expected to be released on Diwali this year. 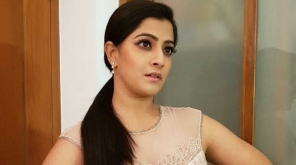 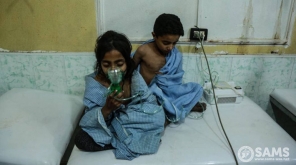