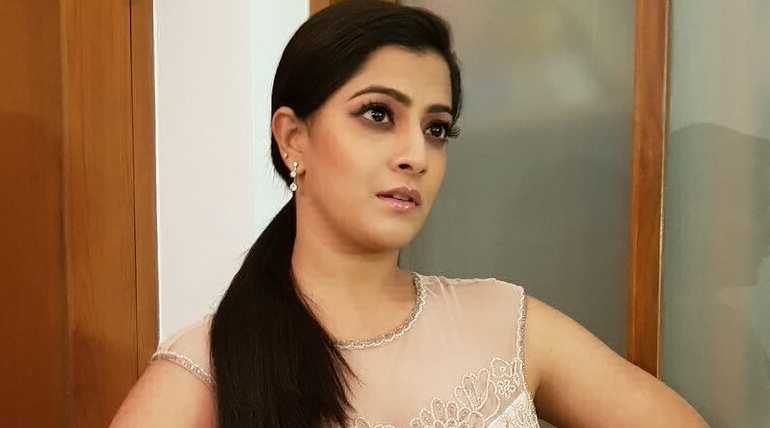 Thalapathy 62 already has Keerthi Suresh as female lead now Varalaxmi official confirmed she is joining Thalapathy 62. Director AR Murugadoss has roped her for an interesting role in this project. The film has Prem Kumar, Yogi Babu, Radha Ravi in supporting roles.

Varalaxmi posted "Yes it’s the best birthday gift I can ask for.. it’s official I’m joining the cast of #thalapathy62... sooperrrr excited to be working with @actorvijay sir and @ARMurugadoss sir.. looking forward to it..!!".

Varu is excited about sharing this news on her birthday. The shoot of the film is currently happening in and around Chennai. Thalapathy recently spotted in stylish look and the still had gone viral on the social media pages.

Meantime, Tharai Thappatai performer created waves in Kollywood by her choosy roles in her recent movies like Vikram Vedha and others. Varalaxmi has the dozens of movies in her kitty including Sandaikozhi 2, Echarikkai, Shakthi, Neeya 2, Mr Chandramouli, Paambhan, and Kanni Raasi.