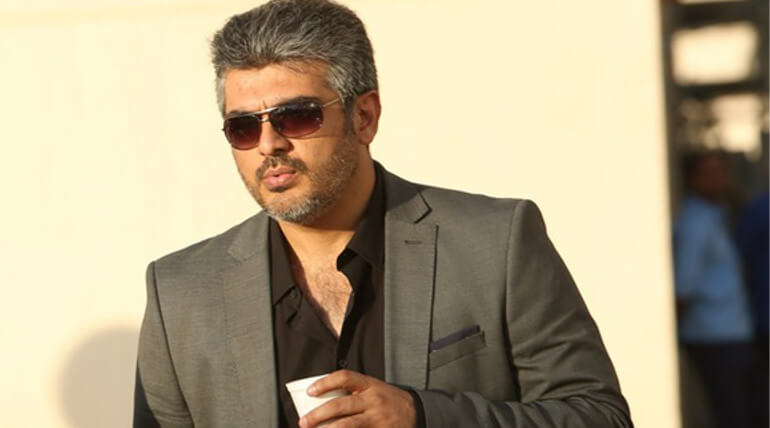 One of the most anticipated movies of the year Viswasam is roping new casts. The National Award winning actor Thambi Ramaiah is the latest to join Ajith starrer Viswasam directed by Siva. He is also the part of Ajith earlier block buster films Veeram and Vedalam.

'Indiralohathil Na Azhagappan' and 'Manu Needhi' director is busy acting in several movies in supporting roles. The actor presently avoids movie as he is directing Ulagam Vilaikku Varudhu featuring his son in lead. As he was impressed with Siva narrated script and liked his character he had accepted this movie.

The movie is said to be a family oriented subject like Veeram and Vedalam.D Imman is composing music for Ajith for the first time and he is excited to be part of it. Sathya Jyoti Films who produced Vivegam is bankrolling this movie too. Yogi Babu is also one of the supporting casts in the film.

Nayanthara is the main female lead in the film pairing with Ajith for the 4th time after Aegan, Billa, and Arrambam. The movie is said to be based on North Chennai. According to the reports, the film will be completely canned in India and locked as Diwali 2018 release worldwide. The team seems to have selected the casts and crew members and movie is expected to commence on floor on March.