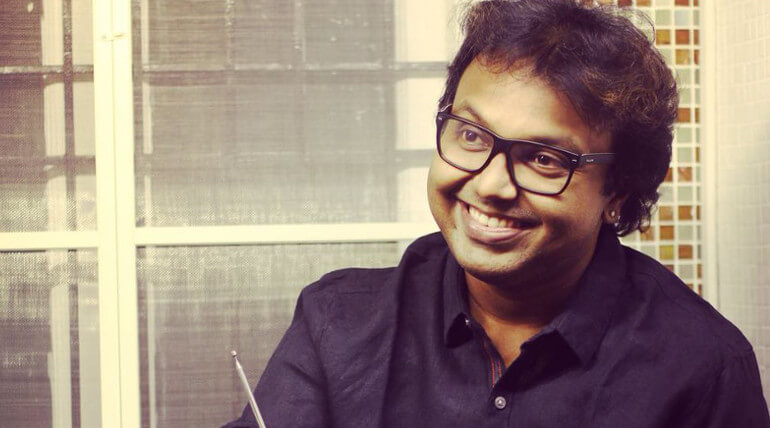 Finally, there is an official word about Ajith starring Viswasam's music director. As per the earlier reports and buzz, 'Miruthan' composer Imman is roped for the music. The makers and Imman have official confirmed this on their twitter handle.

Tik Tik Tik marks 100th movie for the composer. He thanked for this opportunity for the director and the team. He shared "I’d faced one common question all these years! When are you going to compose music for Thala?Now here i Have an answer!Yes it’s official,I’m Scoring for #Viswasam Friends!With your Blessings will give my BestðŸ‘Thanks Siva sir n SathyaJyothiFilms! PraiseGod! #DImmanMusicalViswasam"

Viswasam, is the highly anticipated movie of the year which is being helmed by director Siva and produced by Sathya Jyothi Films. Nayanthara is roped for the project as a lead heroine. The makers are aiming to release the movie as Diwali treat for fans this year.