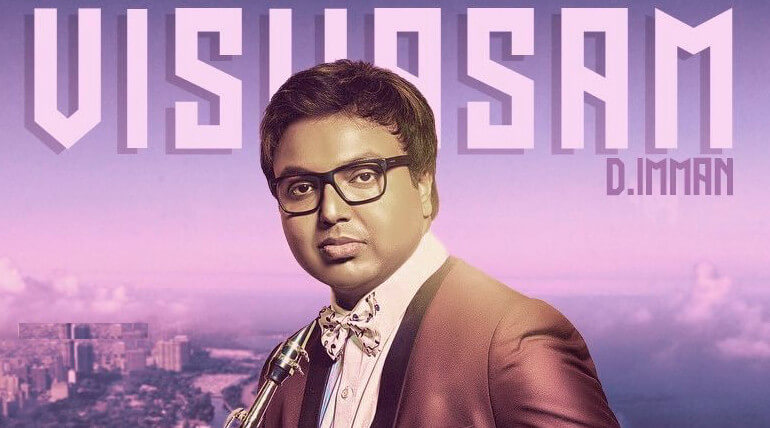 Imman had tuned for Vijay for 2 movies Tamizhan (Imman's debut) and Jilla. It is the first time Imman is collaborating with Thala. There are several buzz regarding music director of Viswasam. Anirudh and Yuvan Shankar Raja are expected as composers for this film. Now Miruthan director gave pull stop for rumours and buzz.

Still this is not officially updated. The official words from Imman and production house are awaited. On Monday, the team had officially announced Nayanthara is the female lead in the film. Nayanthara tag had trended on the net for 2 days after this announcement.

The movie is touted to be the script based on North Madras. Produced by Sathya Jyothi Films, it to commence on floor from February 22nd and makers eyeing for Diwali release this year.