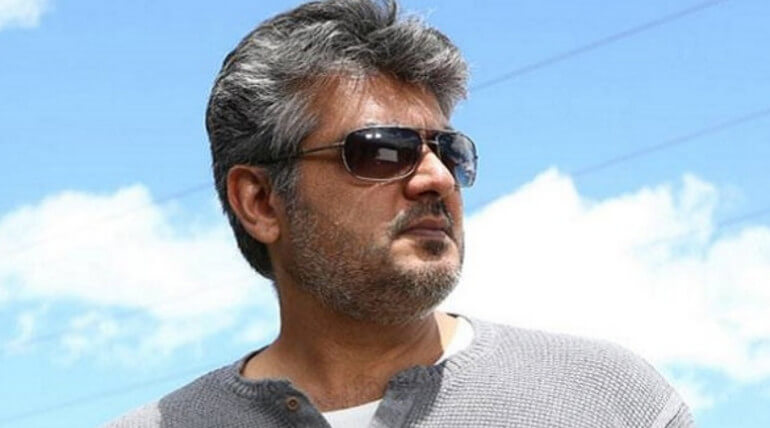 As per the recent report, Thala Ajith starring Viswasam plot is based on the script of North Chennai. The sources close to the team clarified about this and also they clarify that Singer turned actor Vijay Yesudas is not the part of the film.

The sources deny the rumours of Vijay Yesudas playing an important role in the film. The actor who was seen in Dhanush starred Maari turns as hero in Padai veeran. The trailer shows him as a rural guy who turns to police later.

While coming to Viswasam, director Siva is busy with his production works, The team is about to start the shoot in few days. The team does not reveal the other details of the project.

Anirudh Ravichander, who gave chart buster songs for Ajith in Vedalam and Vivegam is in the top of the list for scoring music. Including heroine and other cast and technicians are yet to be announced.

The team planned to complete the movie in a single stretch and to get ready for Diwali 2018 release. Produced by Sathya Jyothi Films, the makers earlier said they are fine tuning the script for past 3 months and soon to announce the updates.