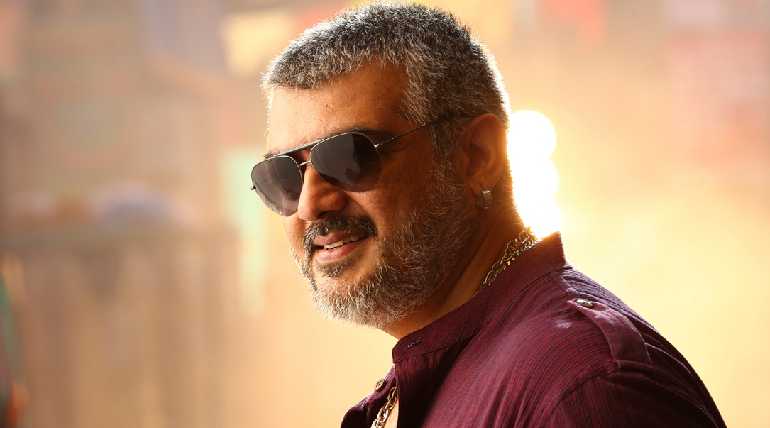 It is very exciting news for Thala fans, who are waiting for Viswasam updates. According to the reports, Ajith starring Viswasam shooting will be commencing on floor from February 22nd.

The makers had planned to complete the entire movie within 5 months. The shoot has been planned to wrap up at end of July in a single stretch and eyeing to release the movie as Diwali treat for Thala fans. Selvaraghavan directing Suriya 36 and AR Murugadoss helming Vijay 62 are also slated as Diwali 2018 release.

Thyagarajan of Sathya Jyothi Films is producing the film. The producer had updated, the team is working on fine-tuning the script for past 3 months. The team is on progress of finalizing the cast and crew members. The producer also updated the clear information about the movie will be released on February first week. 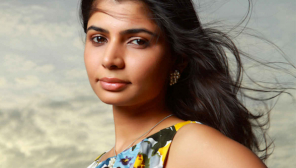