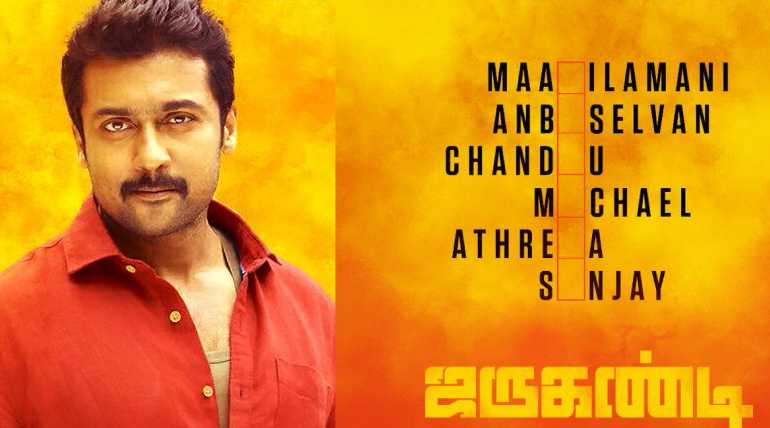 Suriya will be releasing Jai starring Jarugandi movie teaser tomorrow at 6 pm on his twitter handle. Written and directed by Pitchumani, the movie will be produced by Badri Katuri, Nithin Sathya under the banner Shraddha Entertainment.

Jai is looking forward for his next release Kalakalappu 2 that is set to hit theatres on Feb 9th. Jai is doing one of the leads in the film along with Jiiva, Shiva, Nikki Galrani, and Catherina Tresa.

Jai is under controversy after his recent release horror thriller Balloon. Balloon producer had filed complaint at Nadigar Sangam for loss incurred due to Jai's improper attendance during shoot. The film shoot is in final stage and almost nearing completion. As a producer Nithin Sathya is happy in associating with this film. AR Murugadoos had released the first look poster of the film which was received well.