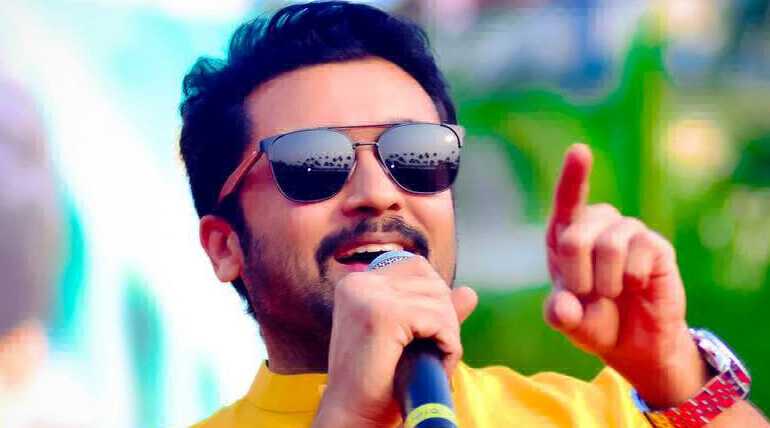 Suriya - Selvaraghavan project that is known as Suriya 36 was officially slated as Diwali 2018 release earlier. Now the hashtag 'Fearless Suriya 36 From Diwali' is trending on the social media page nationwide. Suriya fans started to trend this tag this evening and still it is trending. They are creating new posters of their star and making it trend on social media page.

Suriya 36 is one of the most awaited projects of this year. The audience and Suriya fans have trust director Selvaraghavan. The sources reveal the movie to have a solid and interesting core plot.

The brief schedule in Chennai was completed by the team and some crucial portions are planned at Thanjavur in mid of February. Sai Pallavi and Rakul Preet Singh are two happening heroines roped for the film. Yuvan Shankar Raja had began tuning for it. It is Dream Warrior Pictures maiden production venture with Suriya and Sivakumar Vijayan takes care of the cinematography.

Meantime, Suriya next after this project is confirmed with director KV Anand who directed him in Ayan and Maattran. Director is making effort to bring Amithab Bachchan for playing pivotal role in the film. Suriya 37 is likely to go on floor from July or August after completing Selvaraghavan's project.