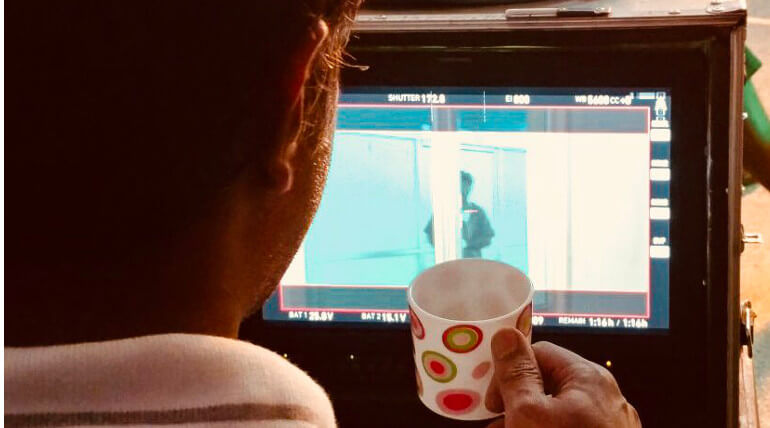 Suriya, who is happy about the result of his Pongal release Thaana Serndha Koottam had started his next project with ace director Selvaraghavan. This project marks his 36th movie that also tentatively known as Suriya 36 or S36. The makers planned to release the movie as the Diwali 2018 feast for their fans.

The team had roped Yuvan Shankar Raja for music who had already given super duper songs for Suriya and Selvaraghavan movies. The fans expect the same magic this time too. Director Selvaghavan's yet to be released psychological thriller Nenjam Marapathillai background score had ravish welcome from audience and critics side.

So this combo is set to rock again but this time with prominent producer SR Prabhu of Dream Warrrior Pictures who is known for best and all time quality 'Aruvi, 'Joker' and 'Theeran' movies.

Director is back into action after Nenjam Marapathillai. This untitled project is said to be his shelved 'Kaan' script which was earlier done for Simbu and was modified for Suriya.

Stylist Neeraja Kona earlier officially confirmed she is designing costumes for Suriya 36. She had recently shared the movie will be having two heroines Sai Pallavi and Rakul Preet Singh. It was said Rakul was replaced by Sai Pallaivi. But this information confirms they both are in S36. The other casts and crew are yet to be announced.