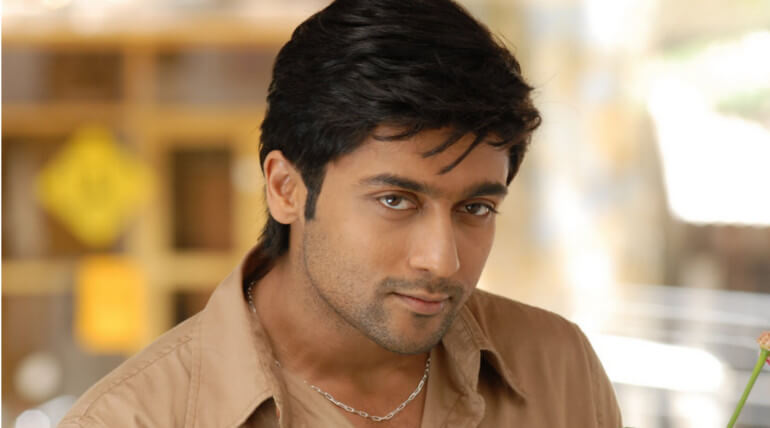 Suriya had started shooting for Selvaraghavan's project that is tentatively titled as Suriya 36. Produced by Dream Warrior Pictures, the movie has Sai Pallavi and Rakul Preet Singh as heroines and Yuvan Shankar Raja music.

Director Selvaraghavan had earlier confirmed Suriya 36 is for Diwali 2018. Tollywood actor Jagapathi Babu is in talk to play a lead antagonist for this movie. After Vignesh Shivn directed Thaana Serndha Koottam success, there is great buzz for this project.

Meantime, there are several speculations about his next Suriya 37. As reported earlier, now the reliable sources confirm that KV Anand is helming Suriya 37. Suriya 37 is shaping up big where Lyca Productions will be bankrolling the film. The pre-production works have been started and makers aim to commence the movie on floor from August this year.

The cinematographer turned director KV Anand who directed Suriya in Ayan and Maattran, is teaming up 2nd time with the ace actor. Anegan and Kavan are very successful movies of the director that featured Dhanush and Vijay Sethupathi respectively.

The star had recently posted a picture with his son Dev from his brother Karthi starring 'Kadai Kutty Singam' shooting spot. They are watching rekla race, one the action sequences in the film. He wrote "Revisited some beautiful childhood memories with Dev.."