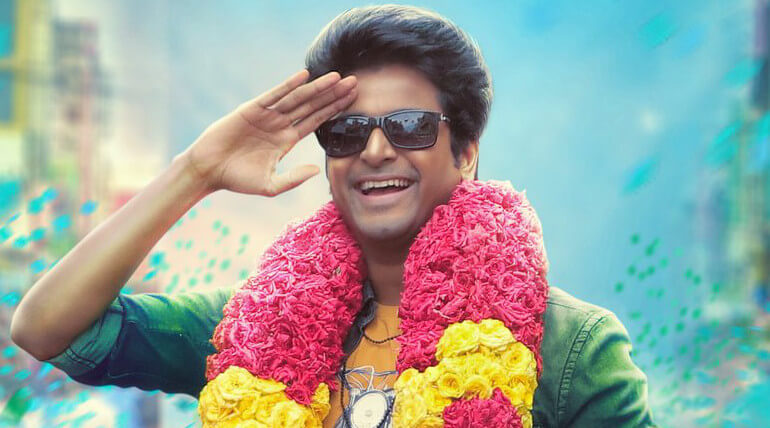 The makers planned to make movie in a big budget which is touted to be Sci-fi thriller. The much acclaimed super hit science fiction comedy drama 'Indru Netru  Nallai' director is ready for his next venture with Sivakarthikeyan after a long 3 years of gap.

'Isai Puyal' AR Rahman had signed to score music for this project. The project is going bigger and soon makers planned to commence on floor. Remo actor is busy with rural entertainer being directed by Ponram. It has Soori and Samantha in key role and music is tuned by D Imman.

After completing this movie, Siva will start his next with director Ravikumar. The other casts and crew selection is on progress. Siva's recent release Velaikkaran had been box-office hit and reached 50 days of successful theatre screening. The team had celebrated this success and thanked audience. Director Mohanraja and 24 AM Studios released a thanking video on the social media page.