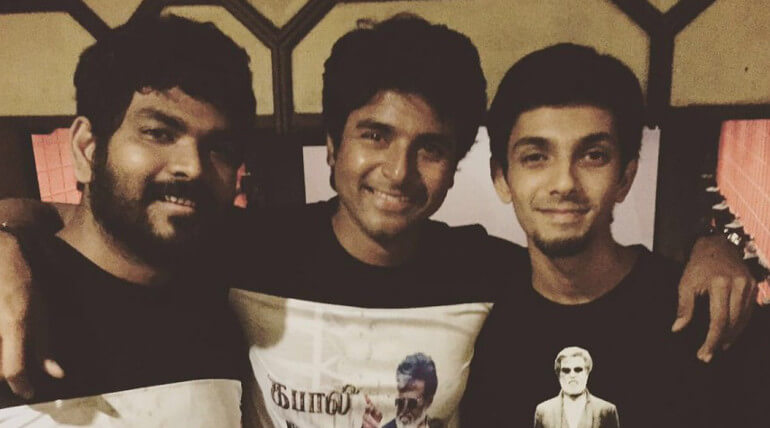 Vignesh Shivan and Sivakarthikeyan combo is to happen in near future. The director was happy about the responses of his recent Pongal release Suriya featuring Thaana Serndha Koottam. Now he is set to concentrate on his next project where 'Velaikkaran' actor Sivakarthikeyan will be doing a lead.

Sivakarthikeyan and Vignesh Shivn combo was earlier confirmed and KE Gnanavelraja of Studio Green will be producing it. Now the reliable sources confirm that movie will gets roll on from March this year.

We can guess Anirudh, the close friends of both Siva and Vignesh may score music for this project too. His music for their previous TSK and Velaikkaran are chart buster hit. The official announcement regarding this is awaited. The other casts and crew details are expected at the earliest.

Meanwhile, Remo actor had lined up with projects. He is currently busy with Ponram's untitled rural entertainer co-starring with Samantha Akkenini. The star also committed for Sci-Fic thriller with 'Indru Netru Naalai' director Ravikumar that will be having AR Rahman music.

'Poda Podi' director returned to film industry with the block buster hit of Naanum Rowdy Thaan featuring Vijay Sethupathi and Nayanthara in leads. He had again given the super hit film Thaana Serndha Koottam with Suriya that marks his 3rd movie. Now the talented film makers and raising bankable star Siva's combo is much expected one.