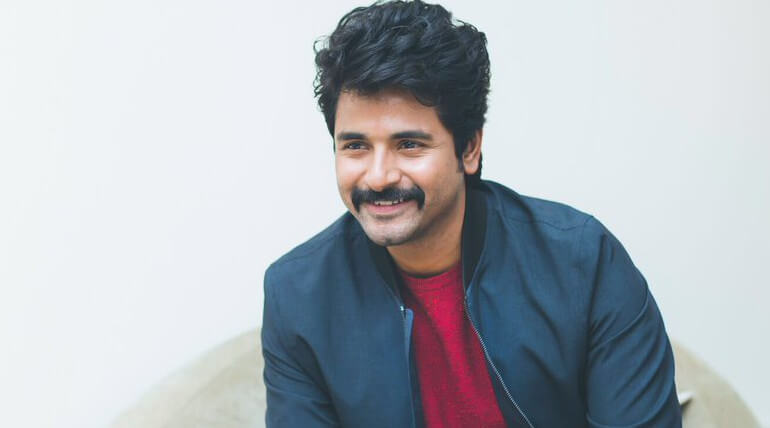 Sivakarthikeyan - Ponram untitled rural entertainer shooting is gearing up in full swing. The movie has the same hit combo like VVS, Rajini Murugan. Soori is playing comedian role along with Siva while Imman is composing music.

Meantime Velaikkaran performer's next will be with Indru Netru Naalai director Ravikumar that is progressing in pre-production works and ready to take off once Siva completes Ponram's film.

Siva - Ponram's film tentatively titled SK12 while his next SK13 will be with Ravikumar. SK12 has Samantha as female lead while Simran is said to play a negative role. His SK13 is touted to be sci-fi thriller and said the team is in talks with Isai Puyal AR Rahman. Nothing has been officially confirmed. It is too early to await official information from makers.

Vignesh Shivn, who is waiting for Thaana Serndha Koottam release on Pongal is guessed to direct Sivakartikeyan SK14.

Several movies are queued up for the star. His recent release Velaikkaran with director Mohanraja got mass opening, has been super hit and well acclaimed.