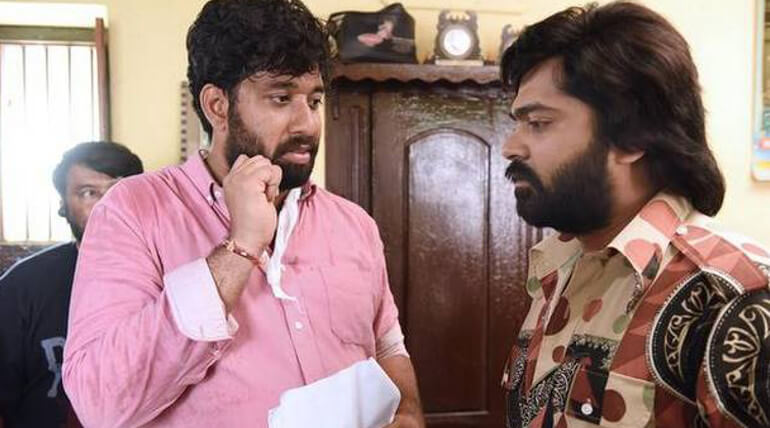 Simbu and Adhik conversation audio is virally circulating around the net. We all thought AAA film issue had been lowered, but it came with the twist audio conversation between STR and Adhik. STR asks Adhik what made him to support producer blindly.

Michael Rayappan of Global Infotainment had filed complaint about Simbu that he is the reason behind the huge loss of his film AAA directed by Adhik Ravichandran. He demanded Simbu to pay back his money and take action on the actor to Producer Council.

Simbu is about to start his next with Manirathnam's multi-starrer movie and Adhik is busy with his next fantasy love story with GV Prakash. The audio had Simbu and Adhik voice, but it is not sure it is actual leaked video or scripted or mimicry audio.

Simbu asks him though he knows about him very well why he had supported producer which makes him so pain. Adhik is replying that he does not know what was happening and they made him to stand by brain washing.

Adhik is asking sorry to STR and trying to make his stand clear. But STR says, why he did not speak anything wrong on the stage if it is true? Did you gain any benefit of standing opposite to him? If Adhik had gained anything it could give him happy says STR.

Both Simbu and Adhik became emotional in the audio that went for about 20 minutes. 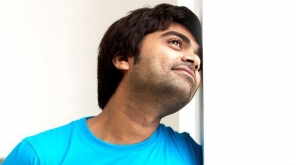