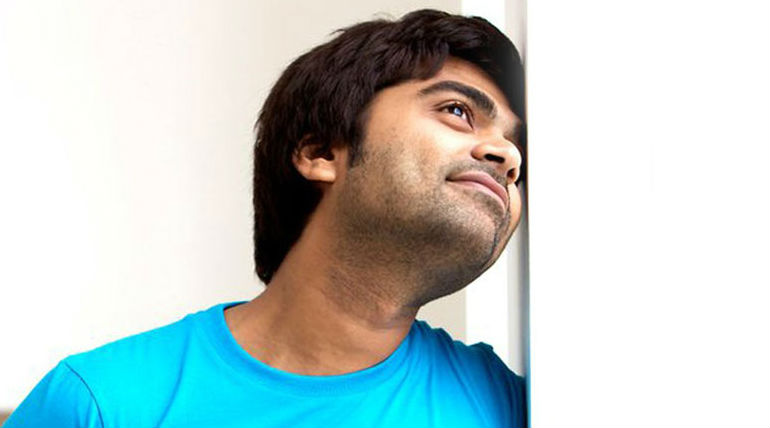 Manirathnam's upcoming multi-starrer project Chekka Chivantha Vaanam was started on Feb 12th by releasing the first look poster. The first look shows the ace director has come up with some strong social concept based on the pollution of the big scale industry.

The popular stars are set to casts in important roles. STR is doing a main lead in this film CCV (Chekka Chivantha Vaanam) and it is expected as an another turning point in STR career like VTV and Manmadhan. It is said he essays the role of an engineer in an industry.

Vijay Sethupathi as a police officer, Arvind Swamy is said to play a politician. Arun Vijay will be having crucial role in it while 'Jimikki Kammal' fame Malayalam actor Appani Ravi is on board for the pivotal role.

The female leads include Jyothika, Aishwarya Rajesh, Aditi Rao Hydari, and Dayana Erappa. Produced by Madras Talkies and Lyca Productions, the movie will be having Santosh Sivan handling camera, and Sreekar Prasad for editing. The movie will be dubbed in Telugu titled Nawab and will be simultanously released. Prakash Raj, Jayasudha, Thiagarajan, and Mansoor Ali Khan are part of the film.