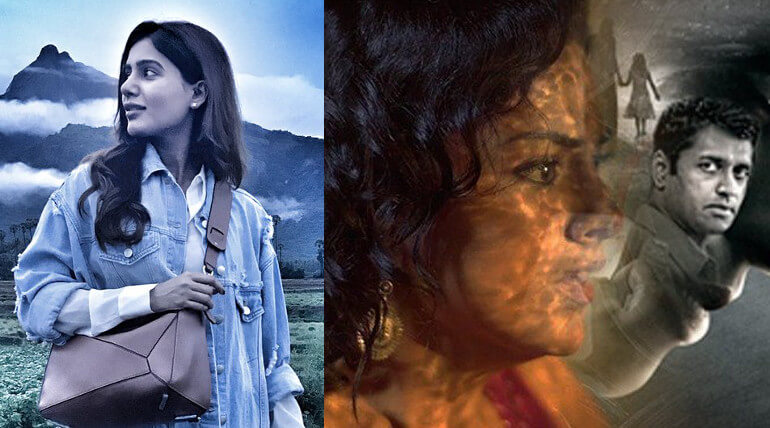 The block buster Kannada mystery thriller U Turn is confirmed to be remade in Tamil and Telugu. Samantha Akkineni is signed to play the lead role in it. It has been confirmed by Samantha in her twitter handle. The shooting of the film commence on floor from February.

Pawan Kumar who director, acted and produced the original version is also directing the remake and to be bankrolled by Srinivasaa Silver Screen.