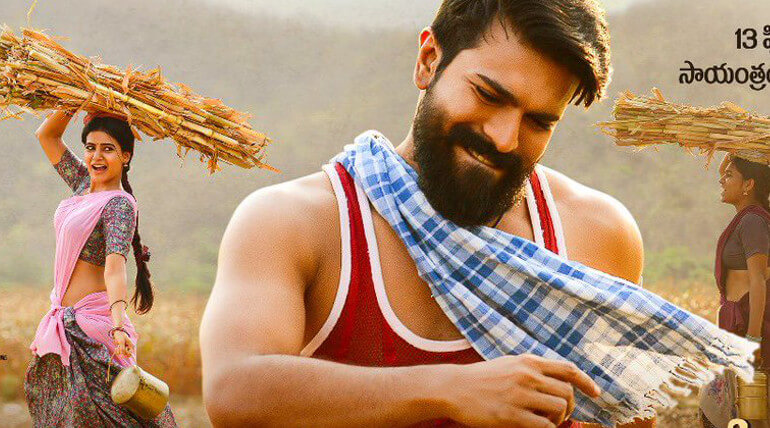 Ram Charan and Samantha Akkineni starring period drama Rangasthalam team is coming with Yentha Sakkagunnave single from tomorrow. The movie touted to be an action thriller where Ram Charan will be seen as a deaf villager.

Samantha Akkineni thanked the team for releasing special teaser for her. She shared "Releasing a special teaser for the heroine is not something that usually happens . I know that Charan pushed for it along with @aryasukku â¤ï¸â¤ï¸I think it was a lovely gesture . Thankyou very much".

She also revealed her favourite song from the movie is releasing tomorrow. The movie also has Aadhi Pinisetty Vera, Prakash Raj, Gauthami, Anasuya Bharadwaj, and Rajesh Diwakar in supporting casts. Pooja Hegde is playing cameo in it. Rathnavelu ISC had cranked camera and lyrics penned by Chandrabose for this highly anticipated project.