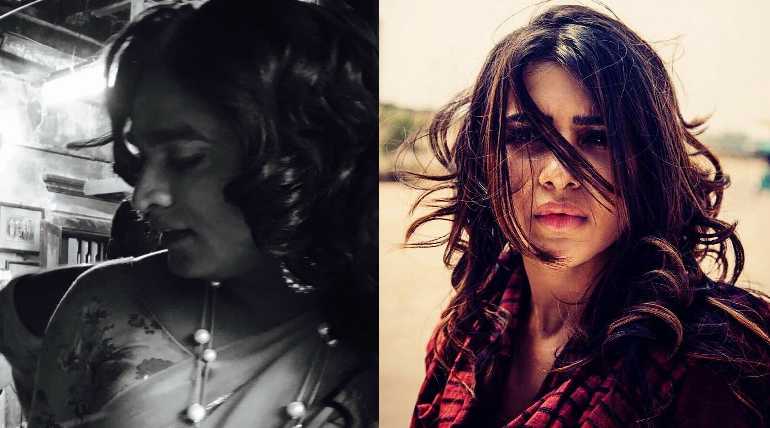 Vijay Sethupathi, who is tasting consecutive hits has come up with Oru Nalla Naal Parthu Solren that is receiving mixed responses. The movie is running in theatres which was released on Friday. Directed by debutante Arumuga Kumar, the movie has Sethupathi and Gautham Karthik in main leads. The film is about a tribal leader who lives in forest and also goes to city.

The actor has several movies queued up for release. He is also working on set of movies simultaneously. One of the movies is Super Deluxe which has Samantha as female lead and directed by Thiagarajan Kumararaja.

It is an action crime thriller produced by Tyler Durden And Kino Fist, in association with East West Dream Works Entertainment. The cinematography is handled by PC Sreeram, Nirav Shah and PS Vinod. Yuvan is scoring music and screenplay is taken care of set of popular directors Thiagarajan Kumararaja, Mysskin, Nalan Kumarasamy, and Neelan K Sekar.

The movie is nearing completion and last 10 days of shoot is in progress. Aaranya Kaandam director is portraying 'Makkal Selvan' Vijay Sethupathi in a different dimension as transgender Shilpa. The team had roped Fahadh Faasil, Ramya Krishnan, Mysskin and Bagavathi Perumal for key roles. We learn, the female lead Samantha has the strong and different role in this film.