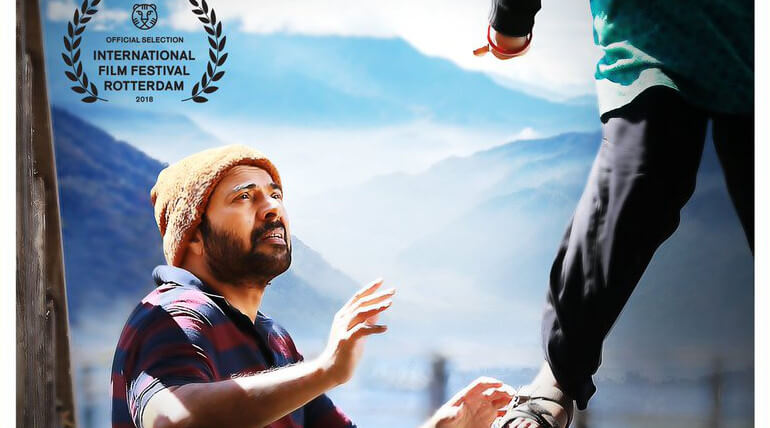 Ram's upcoming Peranbu with Malayalam superstar Mammootty had got international recognition at 47th Rotterdam International Film Festival at Netherlands. It had got prestigious screening in that event. The film starring Anjali, Anjali Ameer, Baby Sadhana, Samuthirakani in key roles will be having the first premiere.

The makers also planned to send the movie for other two international festival and then to release in the theatres. The reliable sources say the film might hit theatres during this summer.

Mammootty will be seen as the father of physically disable child. He received tremendous appreciation during the special show from the critics. The ace actor never fails to be involve in his character and he does the same here.

Meanwhile, the film marks Ram's 4th movie after Kattradhu Thamizh (2007), Thanga Meengal (2013), and Taramani (2017). BOFTA head, producer and critic Dhananjayan Govind lauded the film stating " I am so emotionally moved & touched by the way he narrated the life of a father & his daughter. As a proud father of two daughters, every second of the film is so meaningful."

The movie has Yuvan Shankar Raja music, Varamuthu lyrics, Sreekar Prasad cuts and Theni Eeswar visuals. The film is a bi-lingual to be released in Malayalam and Tamil. It also features Vadivukkarasai, Livingston, Siddhique and Aruldoss in supporting roles.