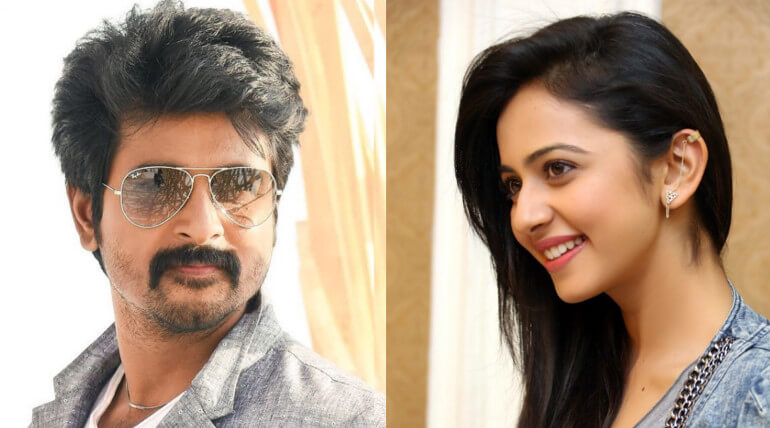 The rising star Sivakarthikeyan who was last seen in the film Velaikkaran is currently working for the director POnram's film titled Seema raja. His recent release Velaikkaran was a block buster hit and earned tremendous responses. The first look of Seema Raja was released on Sivakarthikeyan's birthday that had been trending on the social media pages. Actress Samantha Akkineni is acing opposite to Sivakarthikeyan in this rural entertainer.

After this Siva's SK 13 with director Ravikumar is ready to commence on floor. The casts and crew selection is in final stage. It is touted to be a sci-fi thriller where the team is in talks with Theeran Adhigaram Ondru actress Rakul Preet Singh to play female lead. The team earlier supposed to be talk with Shradda Kapoor to play opposite Sivakarthikeyan.

Sivakarthijkeyan long term dream had come true by this project by Isai Puyal AR Rahman is scoring for this project. The shooting of the film is to commence on floor from this May. To be produced by RD Raja under 24AM Studios the movie is planned in the big scale. Sun TV had bagged rights much earlier before the shooting gets started. The rest of casts and crew details official announcement is expected once after his Seema Raja gets completed. 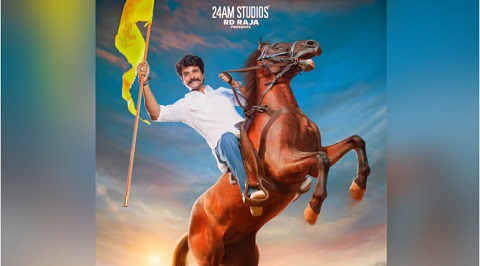