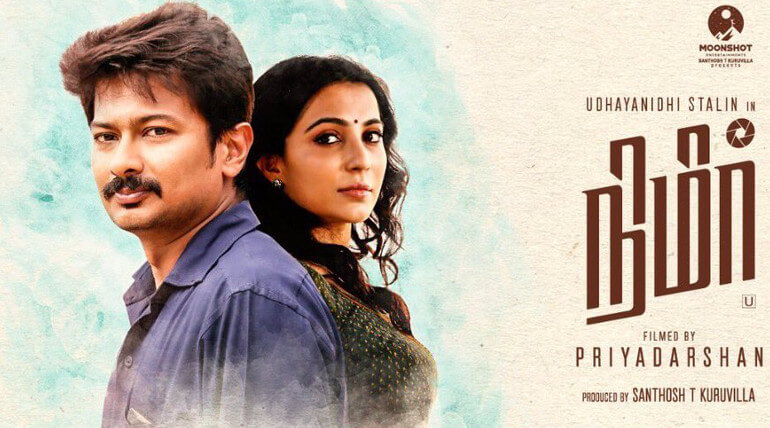 The movie is set at the backdrop of Tenkasi. The film shows the life incidents of normal photographer in the village. He vows not to wear slipper until he make revenge on those who bet him for his undone mistake.

The movie has veteran director Mahendran as father of Udhayanidhi, MS Bhaskar as shop keeper, Samuthirakani, Karunakaran and Aruldoss in key roles. The audience lauds the visuals, sentimental scenes between father and son and background score.

Here we can seen the audience views about the movie.

A decent remake of Maheshinte Prathikaaram ... !!!

Good one from @Udhaystalin after Manidhan ... !!!

The subtle humour throughout, cinematography and the performance click ... !!!#Nimir #NimirFromToday pic.twitter.com/PXdT0gq4hM