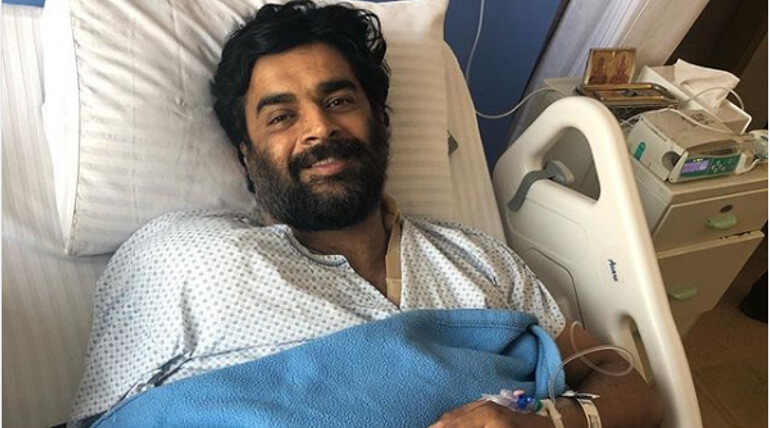 Actor Madhavan is being recovering after his right arm shoulder surgery. His recent Breathe web series got overwhelming responses and he is being lauded for his performance. Maddy apparently gave node to Gautham Menon for critically acclaimed Vinnai Thaandi Varuvaya part 2. He will be doing lead role along with several other stars in the film.

Actor Madhavan shared he is fine after the surgery and can't move his right arm. His text includes "Shoulder surgery done... fighter back on track... cannot feel my right arm ha ha ha..."

He had posted this text with a still for his fans to know about the status of him after the surgery. Maddy is lying on the hospital bed and unable to move his right arm.

Breathe is getting splendid reviews and responses from the fans and viewers. Directed by Mayank V Sharma, the web series feature Amit Sadh, Hrishikesh Joshi, Sapna Pabbi, Atharva Vishwakarma and Neena Kulkarni. Maddy appears as a single dad with a boy kid who is suffering from lung disease. The series insist about the importance of organs and the donors. 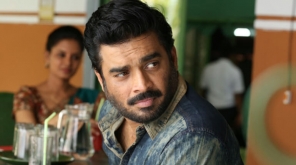