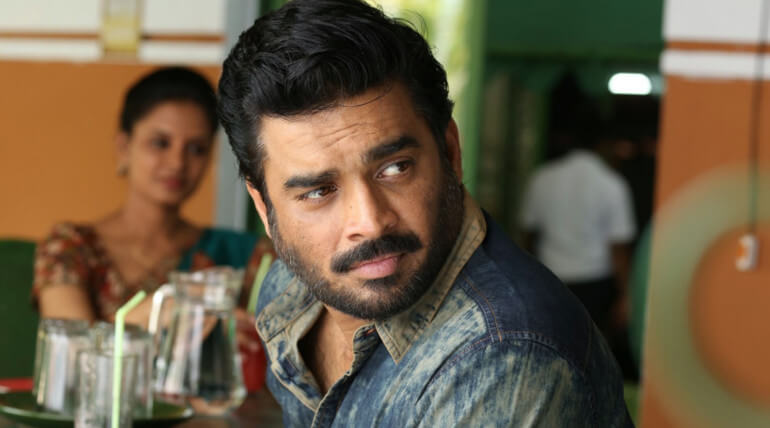 Gautham Vasudev Menon had confirmed in an interview that Madhavan will be teaming up with him for Vinnaithaandi Varuvaaya sequel VTV 2 for the lead role. The 2001 Minnale magical combo is coming up together after 17 years gap.

Menon said "Simbu is not playing the lead, it is little bit bothering, The film is about 4 heroes, it is a hero film. The film revolves around the character Karthik and his 3 best friends from neighboring states Bangalore, Trivandram and Hyderabad."

"The film will be having Kannada star Punith Rajkumar and first few minutes will be in Kannada. Malayalam voice over will be running through the entire film. I am happy that Maddy had agreed to play the role. The film will be 8 years later from the point of where VTV ends. Mollywood actor Tovino Thomas is playing one of his friends role and Telugu actor is not fixed yet," said the film maker.

The film will be emotional fun filled journey. Karthik will be shown as the guy who completely lost the hope on love or anything like that. His friends will be taking him for the break from work for their 5th friend's marriage. The film will not definitely be a hangover one says Menon. AR Rahman will be scoring music. 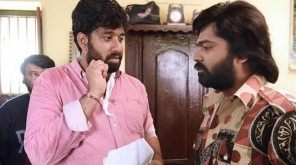