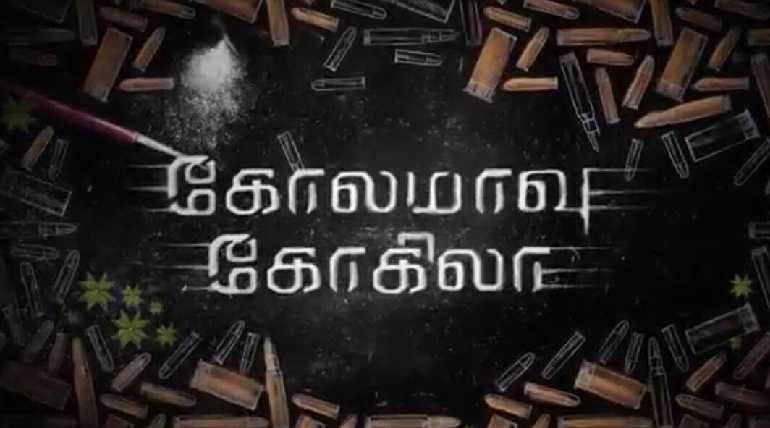 Nayanthara starrer action thriller Kolamaavu Kokila directed by Nelson Dilipkumar and produced by Lyca Productions is coming up with first look and first single. Anirudh tuned first single will be unveiled next week along with the first look poster.

It was announced by the rock star on his twitter handled just few minutes ago. It will be Anirudh's next after the chart busters Velaikkaran and Thaana Serndha Kootam.

The movie will be having Saranya Ponvannan, Yogi Babu, Jacqueline in key roles. Cinematographer Sivakumar Vijayan of Irudhi Suttru, Iraivi fame is handling camera who had worked in Ishq and Paa as assistant DOP.  It is another female-centric movie for lady superstar Nayanthara after her block buster Aramm which was oriented in the social concept.

Nayanthara who is recently seen in Aramm is back with action script with director Nelson. The actress had committed for Ajith Kumar's Viswasam pairing with Thala. She had also signed for Aramm producer KJR Studios next project with Lakshmi and Maa short film director Sarjun KM who had directed feature film Echarikkai which is ready for release.

The movie is titled as Co Co in English and seems we can see an action block buster from the lady superstar this time. Anirudh music is expected to add strength to this film.