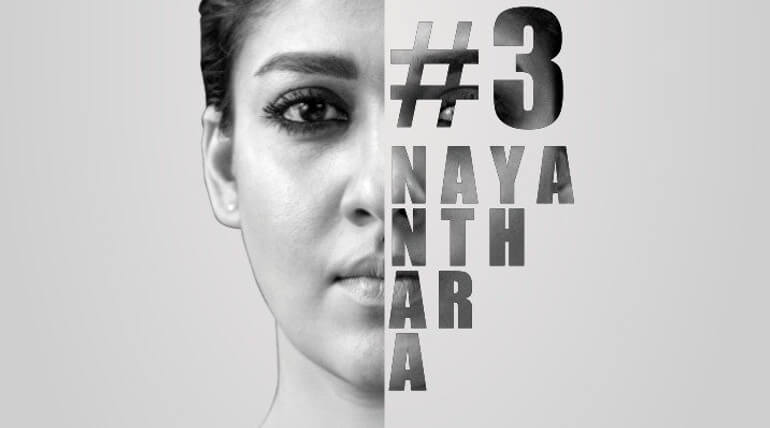 KJR Studios is teaming up with Aramm actress Nayanthara and short films 'Lakshmi' and 'Maa' sensational director Sarjun KM. They have announced it on their social media page. The film will be out-and-out horror thriller and is to commence on floor soon.

Director Sarjun had worked as an associate with ace film maker Manirathnam. The film will be an emotional horror says the director.

Nayanthara hashtag is trending on the net as her two projects announcement was made today. She was also roped to play a female lead in Ajith's upcoming Viswasam being helmed by Siva.

Following the massive hit of Nayanthara featuring Aramm, Kotapadi J Rajesh of KJR Studios had produced the laughing riot Prabhudeva and Hansika starring Gulaebaghavali which has been medium hit. Next to these movies the production house is coming up with 3rd project. The announcement about this venture will be made at 5 pm today.

KJR Studios announced "Following the massive reception we got for #Aramm and #Gulaebaghavali, we are happy to announce our THIRD PRODUCTION - TODAY at 5 PM! Keep your eyes glued to this space... #ProductionNo3 ".

KJR STUDIOS is proud to announce our third production starring #Nayanthara, to be directed by the creator of the sensational short film #Maa - @sarjun34. Hold your breathe for a scary ride!
An #OutnOutHorror film. On floors soon... pic.twitter.com/xvIrR0Dojt