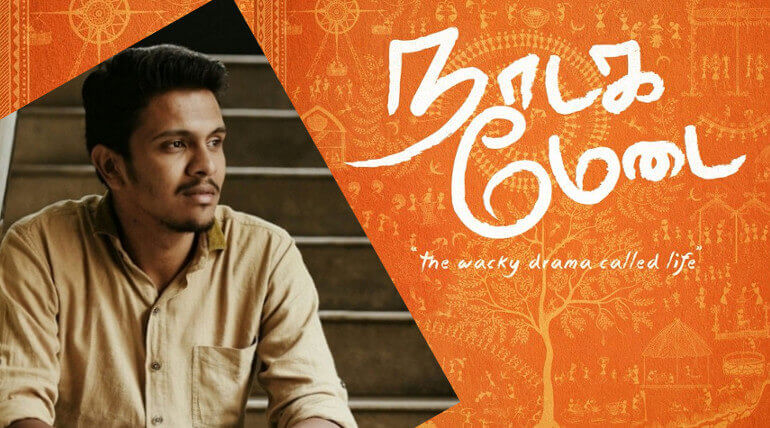 Karthick Naren entered the film industry as an youngest director after directing some short films. He was 21 when he was directing his debut movie Dhuruvanval Pathinaaru which had been block buster hit and also well-acclaimed. His 2nd movie is ready for release, meanwhile, the director announced his next movie title with first look poster.

Naadaga Medai is the title of his 3rd movie which will be produced by himself under the banner Knight Nostalgia Filmotainment.

Naren said this movie is not like his previous two movies. It does not belong to thriller genre. It is a light hearted movie about the modern day society. It describes the varying perceptions about life through the eyes of youngsters.

The movie also has some of my real time experience. The movie has the strong content that can be accepted by everyone, said the director. The casts of the film will be revealed soon. The young talented director had been ranked 20 in the Chennai Times most desirable man of 2017.

The young technician who worked for D16 had teamed up with him again. Sujith Saran for visuals and Sreejith Sarang for editing, Naragasooran musician Ron Ethan Yohann is to score music for this project.

The director's upcoming Naragasooran is produced by Gautham Menon under Ondraga Entertainment. The team had developed huge curiosity and expectations about the movie by the first looks and teaser. 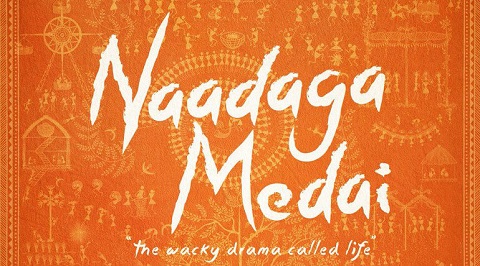