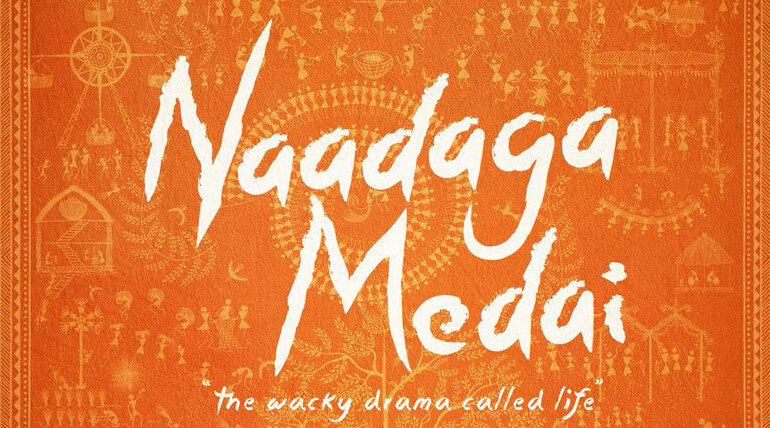 Director Karthick Naren who got big fame with his debut crime thriller Dhruvangal Pathinaaru had came out with big announcement today. His 3rd directorial venture titled Naadaga Medai which will be produced under his home banner Knight Nostalgia Filmotainment.

He had completed his 2nd movie Naragasooran which is touted as the family of D16. Gautham Menon under Ondraga Entertainment had produced Naragasooran which features Arvind Swamy, Sundeep Kishan, Shreya Saran, Indrajith and Aathmika in main leads. The team locked 4th May as release date of the film.

Naadaga Medai will be going on floor on the middle of 2018. The film is said to be a light-hearted about the modern day society through the vision of youngsters. The title has the tag line "the wacky drama called life". The casts and crew details of the film expected sooner.

The director earlier said this script which is very close to my heart. The film will be having young technical team who worked for his D16. Sujith Sarang will be handling camera while Sreejith Sarang taking care of editing. 'Maya' and 'Oppam' fame Ron Ethan Yohann, who tuned for Naragasooran is again on board for Karthick. He is also scoring music for Iravaakaalam.

'Naadaga Medai' - A light hearted film about the modern day society through the eyes of youngsters with varying perceptions about life. On floors from mid 2018. Cast will be revealed soon :) pic.twitter.com/ZJLpzCT1eO 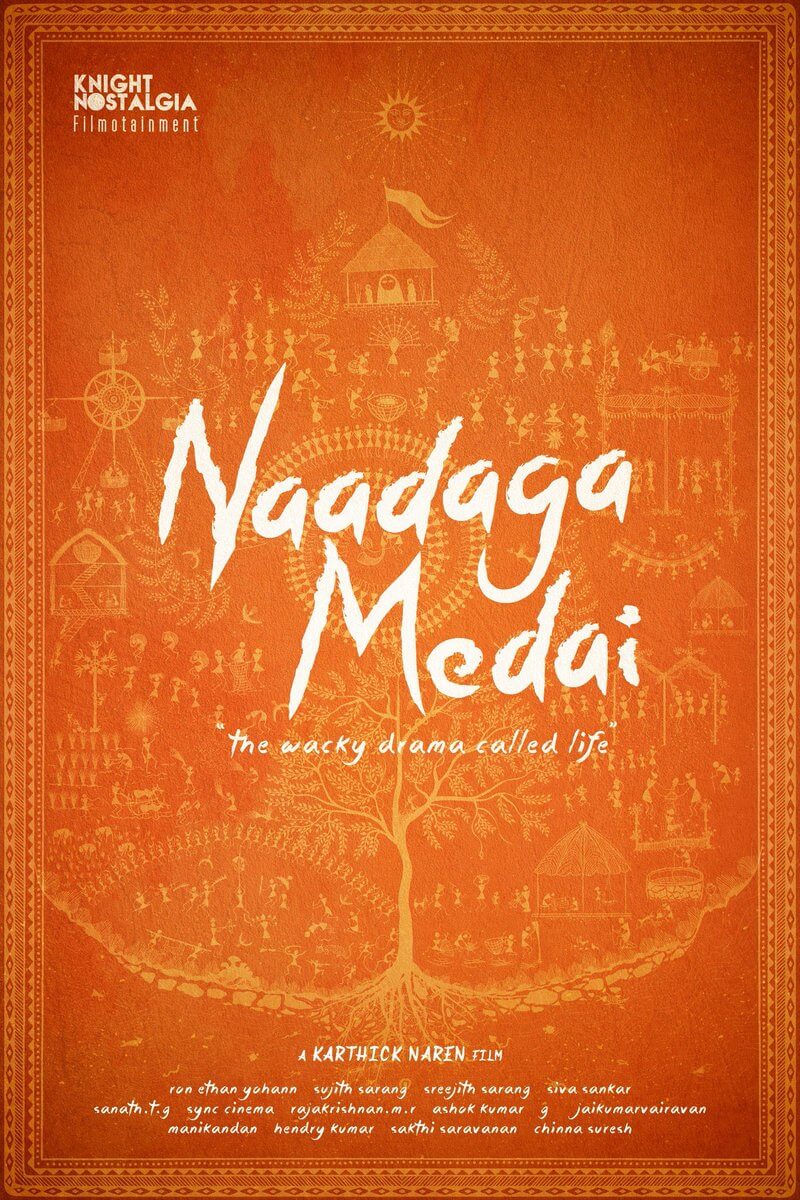