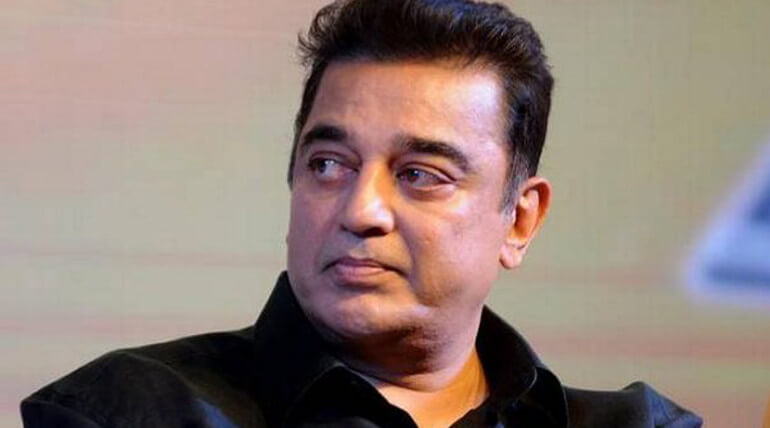 The veteran actor, Ulaganayagan Kamal Haasan confirmed in a recent interview with News channel that he will quit films after completing his committed movies. He said he will not sign any new movie and going to be active in politics and social works.

Though it is shocking news to movie lovers and film industry, his decision as full-fledged entry in politics gives hope for Tamil people around the world.

The star is involved in discussion with lawyers and his organization executives in his Alwarpet residence today. He had deep discussions about his tour across the state, registering his party name and adopting villages in the state.

His 2 movies are almost completed and gearing up in post-production works. His action thriller Vishwaroopam 2 and comedy entertainer Sabash Naidu are the movies which can be expected to release this year. He had signed with Shankar and Lyca Productions for Indian 2 and said to be 2019 release.

He had planned to start his journey across the state from Feb 21 from Ramanathapuram with a big announcement of his party. The new politicians had given clear vision about Future Tamil Nadu in Harvard University speech. He wanted to people to trust him. He had been in social service for 37 years where he got loyal 10 lakh workers.