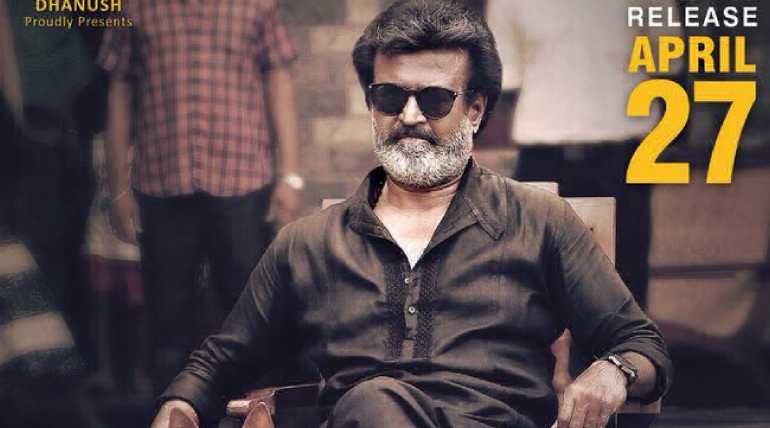 As per the buzz, Rajinikanth featuring Kaala is set for release from April 27th worldwide. It was the date of highly anticipated superstar staring and Shankar directing mega budget project 2 Point 0 release date slated earlier.

Wunderbar Films posted "Super Excited to bring you all a brand new poster of #Kaala along with the movie release date at 7pm Today! Stay tuned!! @superstarrajini @beemji @dhanushkraja @Music_Santhosh".

Arunraja Kamaraj who penned and sung 'Kabali da' song is also part of the film. He had worked as a lyricist and sung a song for this movie too.