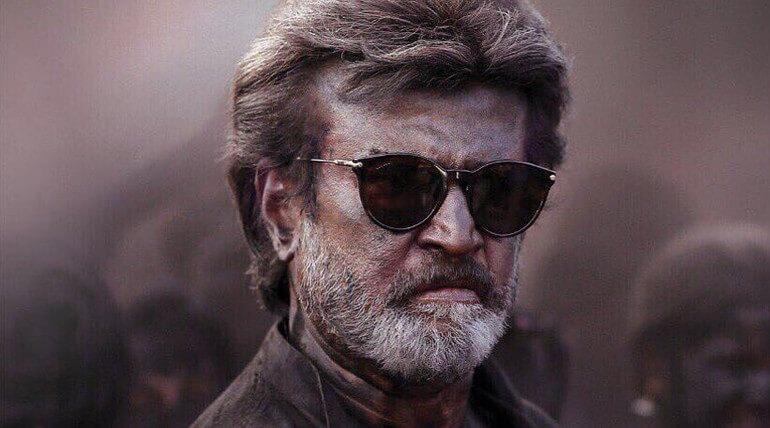 Rajinikanth's much awaited sci-fic action thriller 2.0 was slated as April 27th release had been pushed back again due to extensive CG works. Meantime, according to the sources, Rajinikanth's gangster drama Kaala which is being helmed by Pa Ranjith is coming as Tamil New Year treat this year.

Produced by Dhanush under the banner Wunderbar Films, the movie may be released on the Tamil New Year week end on April 12th or 13th.

Now superstar fans are waiting for teaser release and it can be expected soon from makers. The songs and BGM works are scored by Santhosh Narayanan. The audience are expecting the same mass background score and blockbuster songs for Thalaivar this time too from Kabali composer.

The movie is about a man who hailed from Tamil Nadu and becomes powerful don in slum Dharavi. It features Samuthirakani, Eswari Rao, Huma Qureshi, Nana Patekar, Anjali Patil, Sukanya and many others. The team had completed dubbing session with the superstar few days back and gearing up other post production works.