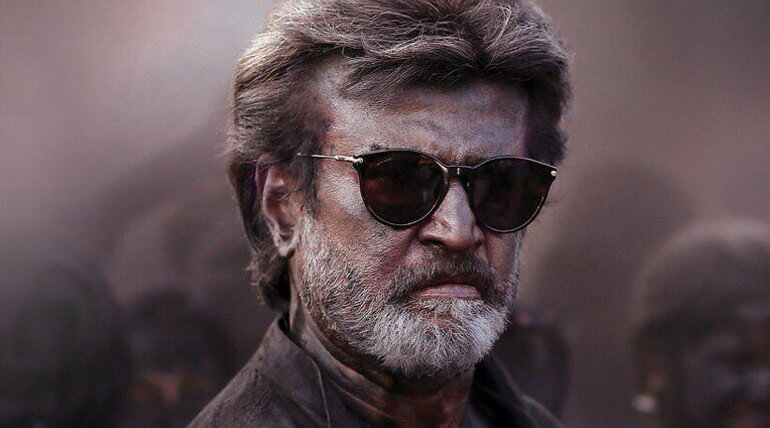 Rajinikanth's Kaala is on brisk space in post production works. The dubbing session was started few days before and Superstar had completed his dubbing for the movie. Meantime High Court had issued a notice to Rajinikanth and Kaala producer, after the case against the Kaala stay came for hearing today.

The case was filed against Kaala by Rajasekar few months before claiming the story and title belongs to him. Following it, the case came for hearing today. HC had ordered Rajinikanth, Wunderbar Films and South Indian Chamber of Commerce stating to report before Feb 12th regarding the issue.

Rajinikanth is doing the lead role and his son-in-law Dhanush is producing the movie under the banner Wunderbar Films and it is directed by 'Madras' and 'Kabali' fame Pa Ranjith. The movie is based on the Mumbai slum area gangster hailed from Tamil Nadu.

Rajasekaran of GSR Vinmeen Creations in his petition said the title 'Kaala Karikaaalan' was registered by him a decade ago in South Indian Chamber of Commerce.

Rajinikanth had completed his dubbing session and the movie is in final stage of post production works. The makers had planned to release two months after the high budget 2 Point 0.